Kendrick Lamar to produce and curate the Black Panther Soundtrack

Kendrick Lamar to produce and curate the Black Panther Soundtrack 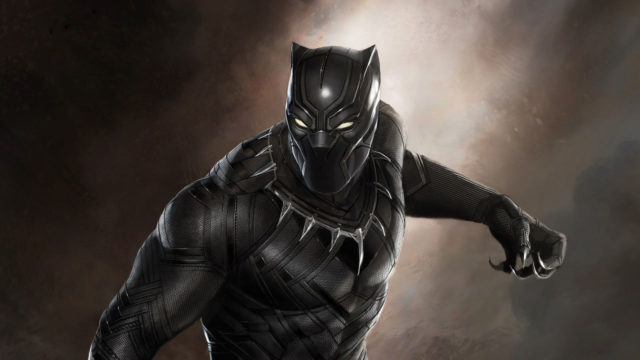 Listen to the first single, "All The Stars" from Kendrick and SZA

One of the most anticipated films of 2018, Black Panther will hit theaters on February 16.  Today, it was announced that Kendrick Lamar and TDE’s Anthony “Top Dawg” Tiffith will produce the soundtrack for the Marvel film directed by Ryan Coogler.

In Kendrick’s latest video for the song “LOVE,” he gave a clue to his involvement in the film.  Today, Kendrick Lamar shared the first single from the Black Panther soundtrack.  The track, “All The Stars” features SZA and you can listen to it below.

"I am honored to be working with such an incredible artist whose work has been so inspirational, and whose artistic themes align with those we explore in the film. I can't wait for the world to hear what Kendrick and TDE have in store."