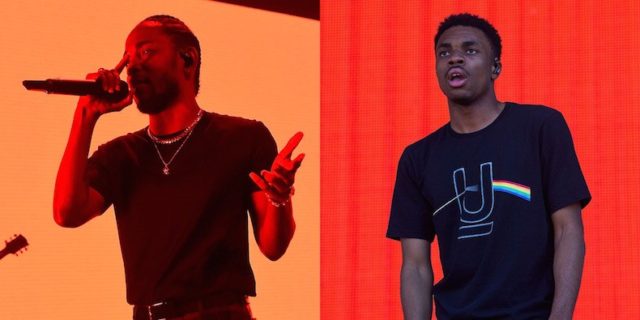 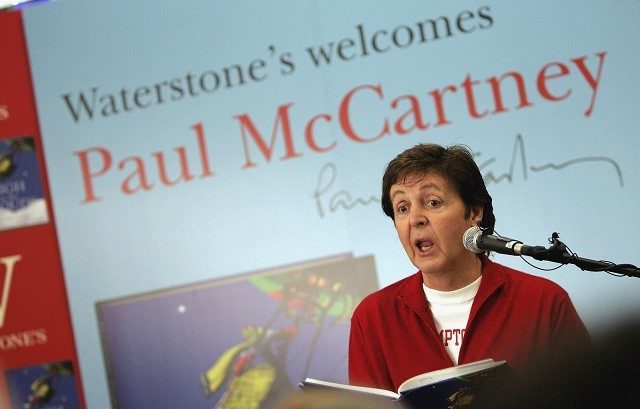 Paul McCartney has found a writer for his long-planned animated film High in the Clouds. Jon Crocker, whose previous work includes the films Desert Dancer has been tapped to write the screenplay,. High in the Clouds is based on McCartney’s 2005 children’s book,the story follows a squirrel named Wirral in search of paradise after developers destroy the woods he calls home.  McCartney will also reportedly voice one of the film’s characters and has written several original songs for the movie
https://www.spin.com/2018/01/paul-mccartneys-animated-movie-high-in-the-clouds-finds-new-writer/ 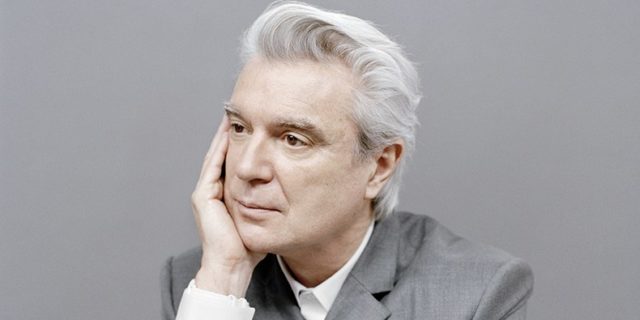 David Byrne has announced a new album: American Utopia which will arrive March 9 via Nonesuch records. It was made in collaboration with producers and long time collaborator Brian Eno and Rodaidh McDonald who’s recently worked with The xx and King Krule. American Utopia comes as part of Byrne’s ongoing “Reasons to Be Cheerful” series in which he curates hopeful writings, photos, music, and lectures.
https://pitchfork.com/news/david-byrne-announces-new-album-american-utopia-shares-new-song-listen/

Kendrick Lamar and Vince Staples appear to have a new song in the new trailer for Marvel’s upcoming movie Black Panther.   Last week, Kendrick shared his SZA collaboration “All the Stars” from the superhero blockbuster. The soundtrack Black Panther: The Album will be curated and produced by both Kendrick and Top Dawg Entertainment CEO Anthony “Top Dawg” Tiffith. Black Panther is in theaters February 16—the soundtrack is out February 9.  See more from our resident Marvel nerd Tarik Moody HERE.
https://pitchfork.com/news/kendrick-lamar-and-vince-staples-new-song-teased-in-black-panther-trailer-watch/