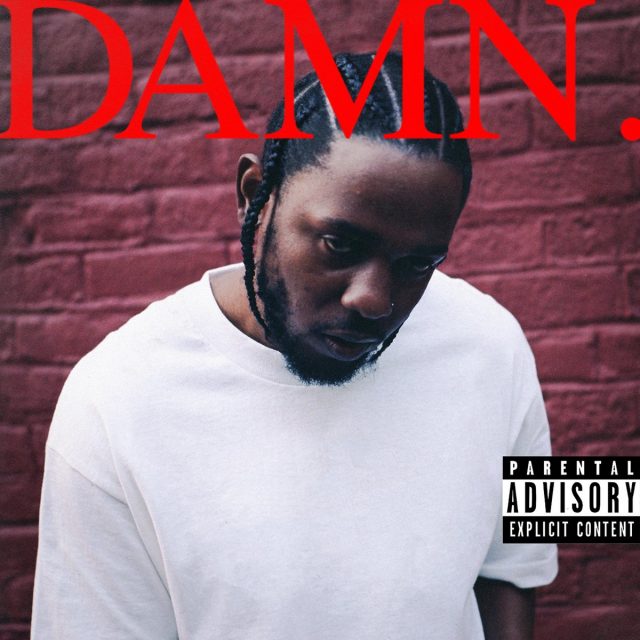 The day is here. Kendrick Lamar dropped his follow-up to 2015’s “To Pimp A Butterfly” titled “DAMN.” He gave a hint to the album with the release of “The Heart Part 4” which was released a couple of weeks ago followed by the first single, “Humble.”

“DAMN.” 14 tracks clocks in at 54 minutes. You can stream it now via Apple Music.