Khalid will headline Summerfest and shares new song with Disclosure

Khalid will headline Summerfest and shares new song with Disclosure 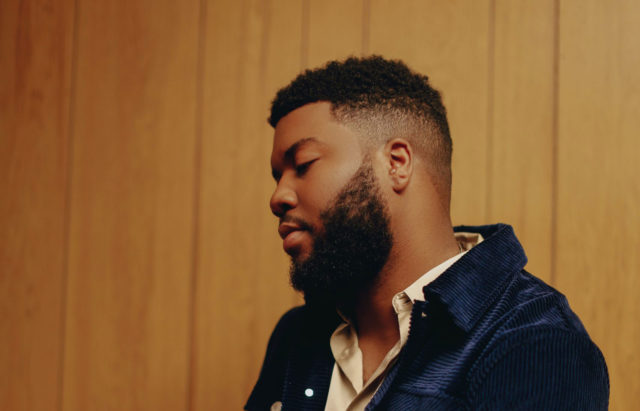 Summerfest is rolling out the lineup announcements on a regular basis. Today, the Big Gig announced that Grammy-nominated Khalid will take the stage at the American Family Insurance Amphitheater on June 27, 2020. Canadian singer Jesse Reyez will be opening for the show.

Tickets go on sale on sale Friday, February 21, 2020 at 12 p.m. CST at Summerfest.com and Ticketmaster.com, or in person at the venue box office, and include admission to Summerfest.

If that wasn’t enough, Khalid teamed up with the duo Disclosure for a new love song titled “Know Your Worth” just in time for Valentine’s Day. This isn’t the first time these artists collaborated. Back in 2019, Khalid and Disclosure recorded the hit “Talk” for Khalid’s sophomore album “Free Spirit.”

Multi-platinum selling global superstar Khalid, who was named one of Time’s Most Influential People of 2019, has taken the world by storm since his first single, the 5x platinum “Location” (released right before his high school graduation) exploded onto the scene leading to a major label deal with Right Hand Music Group/RCA Records followed by the release of his debut album, the double platinum-certified, American Teen.

His sophomore album Free Spirit, released to critical acclaim in 2019,  was declared a New York Times “Critic’s Pick” and was called “superb” by the Associated Press. The album, which has been certified platinum by the RIAA, debuted at #1 on the Billboard Top 200 and features the Grammy-nominated multi-format #1 single “Talk”. Free Spirit has garnered over 5.3B worldwide streams.