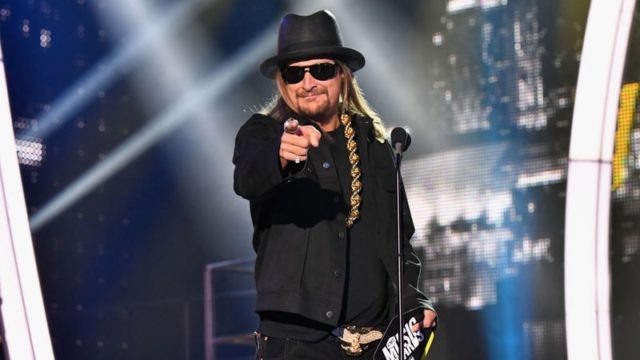 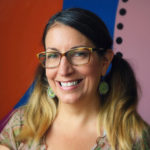 Kid Rock has publicized his “Greatest Show On Earth Tour” without having contacted the owners of the slogan, the Ringling Bros. and Barnum & Bailey Circus’ owner Feld Entertainment. According to RollingStone.com, Feld Entertainment Chairman and CEO Kenneth Feld stated, “This historic trademark has been an important part of Ringling Bros. for the past century, and it is recognized as a trusted and iconic brand of family-friendly entertainment. The Greatest Show On Earth continues to live on and will do so well into the future. We have no intention of surrendering the trademark or allowing it to be tarnished.” More details here: 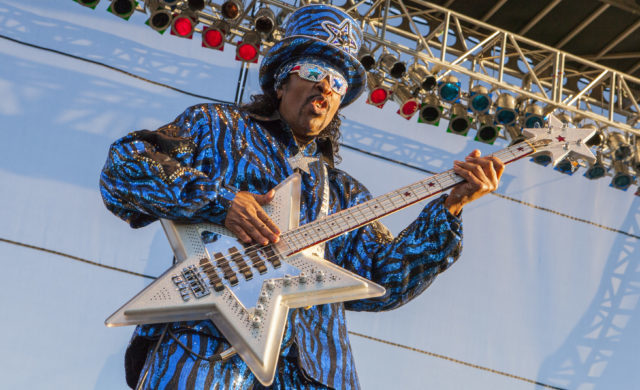 A Funk Music Hall of Fame will be opening in Dayton, Ohio. Dayton was sometimes referred to as the Land of Funk in the 1970s and 1980s thanks to the Ohio Players and others. The museum is set to open in January. 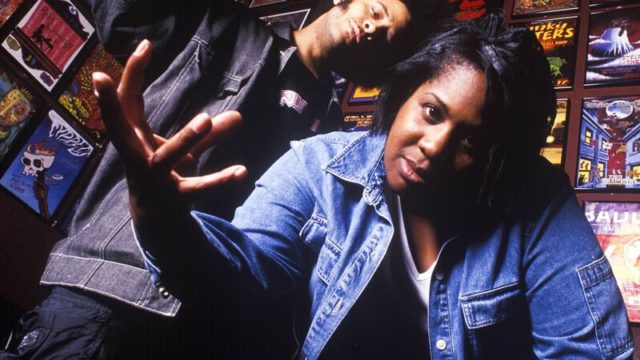 Pam Warrant, the DJ knows as Pam the Funkstress in the Oakland hip-hop duo the Coup, died Friday. Warren, dubbed the “turntable queen” also served as Prince’s personal DJ during the final months of his life. She was hospitalized recently after undergoing organ transplant surgery. She was only 51.