Lindsey Buckingham decides to go his own way…

Lindsey Buckingham decides to go his own way… 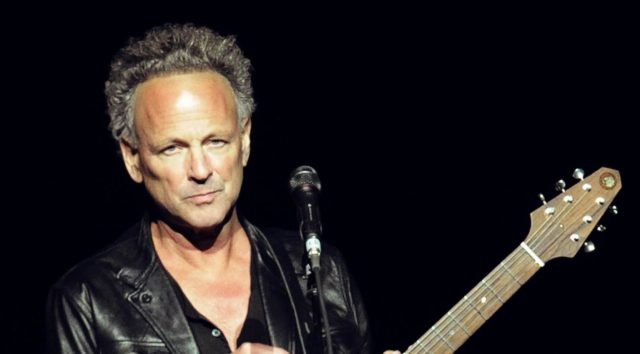 And, L7 is coming to Milwaukee

It’s been 20 years since punk icons L7 released new music and the band just announced an album is in the works for early 2019. They are using the crowdsourcing website PledgeMusic for pre-order donations, offering unique gifts for larger donations, like a record player prop from a 1994 music video, vintage L7 vinyl, signed set lists and Suzi Gardner’s cherry red Gibson Les Paul. L7 will be making a stop in Milwaukee, playing the Rave on April 16. 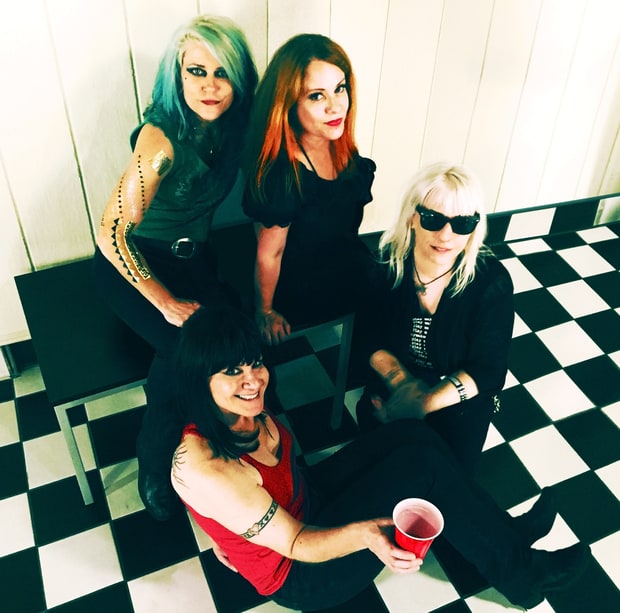