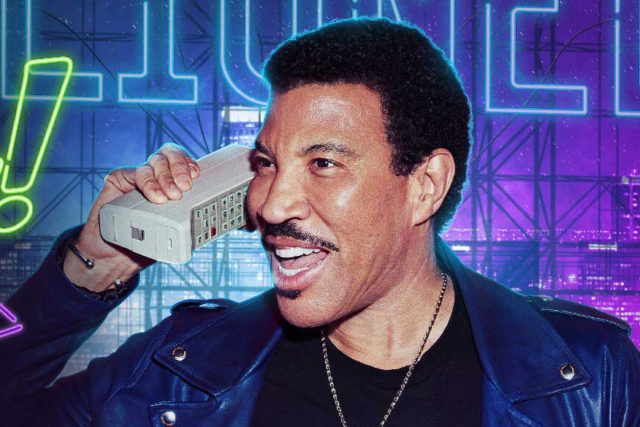 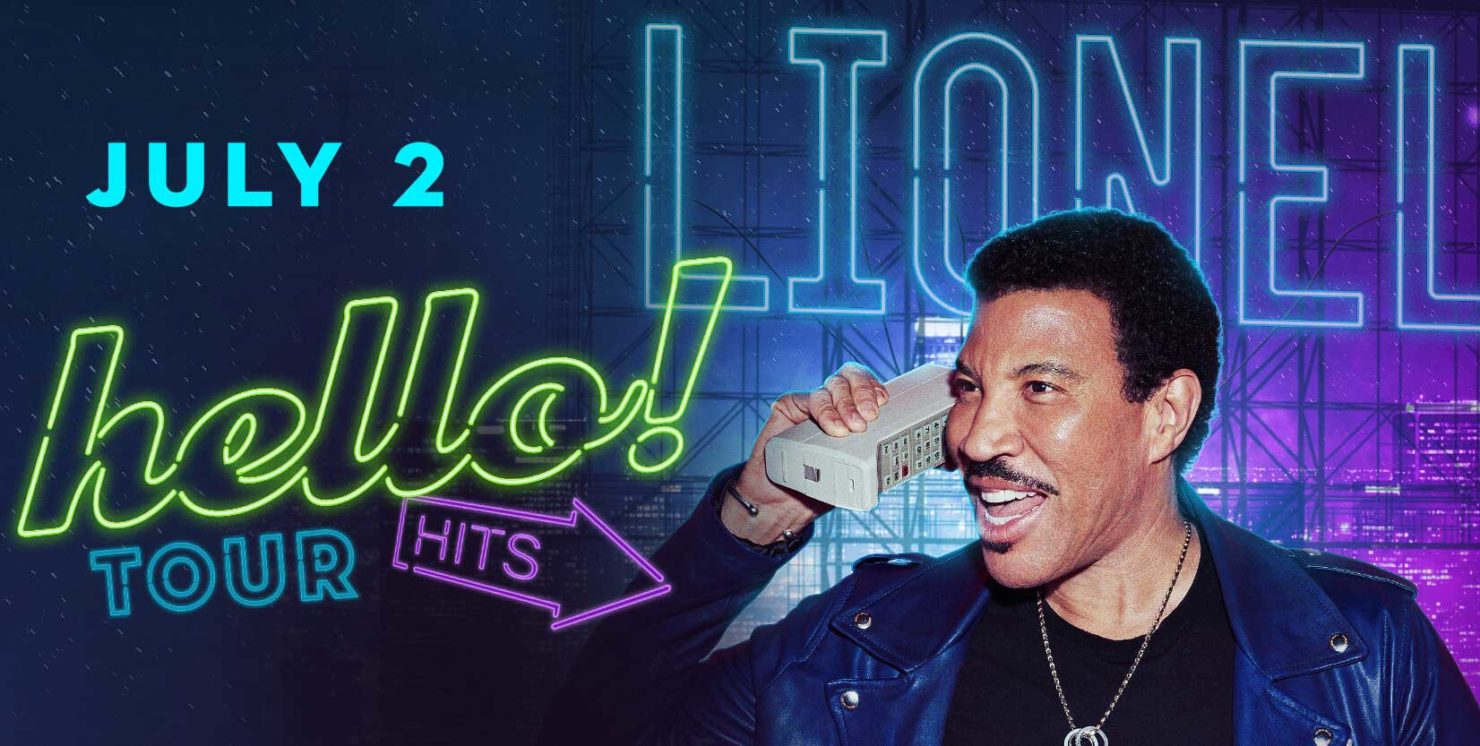 International superstar Lionel Richie has a discography of albums and singles that are second to none. His music is part of the fabric of pop music; in fact, Richie is one of only two songwriters in history to achieve the honor of having #1 records for nine consecutive years. With more than 100 million albums sold worldwide, an Oscar®, a Golden Globe®, four Grammy Awards®, the distinction of MusicCares Person of the Year in 2016, and Kennedy Center Honoree in 2017. In March 2018, Richie put his handprints and footprints in cement at the TCL Chinese Theatre IMAX in Hollywood, one of the oldest awards in Hollywood. He recently received the Ivor Novello PRS for Music Special International Award. The Tuskegee, Alabama native is a true music icon.

Lionel Richie is known for his mega-hits such as “Endless Love,” “Lady,” “Truly,” “All Night Long,” “Penny Lover,” “Stuck on You,” “Hello,” “Say You, Say Me,” “Dancing on the Ceiling,” and one of the most important pop songs in history, “We Are the World,” co-written by him for USA for Africa. Richie’s song catalog also includes his early work with The Commodores, where he developed a groundbreaking style that defied genre categories, penning smashes such as “Three Times a Lady,” “Still,” and “Easy.”

With his most recent All the Hits, All Night Long Tour, Richie sold out arenas worldwide with a set list of his brightest and best anthems. He is currently a judge on ABC’s American Idol.

Tickets go on sale on Friday, March 22, 2019 at 12:00 p.m. CDT at Summerfest.com and Ticketmaster.com and include admission to Summerfest.  All online ticket orders include a copy of Lionel Richie’s new album, “Live in Las Vegas.” (One (1) CD per ticket, US/Canadian residents only, instructions will be emailed on how to redeem album).

Michael McDonald will open for Lionel Richie in Milwaukee this summer

Summerfest announced today that Lionel Richie will headline the American Family Insurance Amphitheater with special guest Michael McDonald on Tuesday, July 2, 2019. This will be the first time Richie has headlined Summerfest as a solo artist.  He did perform at Summerfest as part of the Commodores at the Main Stage in 1982.