Listen to the first single from the Sharon Jones’ final album, ‘Soul of A Woman’

Listen to the first single from the Sharon Jones’ final album, ‘Soul of A Woman’ 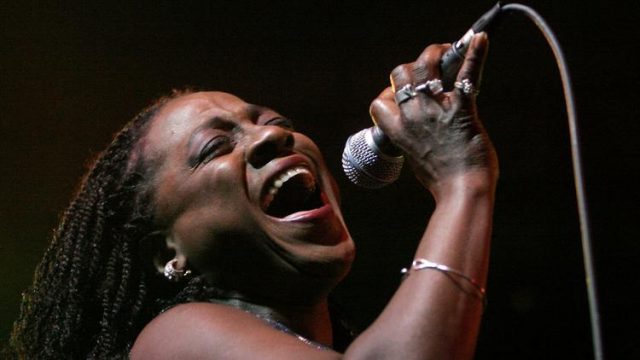 Last November, Sharon Jones passed away due to her battles with pancreatic cancer.  Today, the record label she called home, Daptone Records has announced the final album from Sharon Jones & The Dap-Kings. The album will be titled “Soul of A Woman” and will be released on November 17.

Though we’ll never again see her electric form shimmy across the stage, Sharon Jones continues to give us her soul and her music. Before she passed away in November 2016, she was working in the studio with the Dap-Kings recording what would become the final studio album from the band.

We are proud to announce Soul of a Woman, a true testament to the life and career of Daptone’s fearless leader and one of the world’s greatest performers.

Here is the tracklisting for “Soul of A Woman”

Watch the video for the first single, “Matter of Time” below. 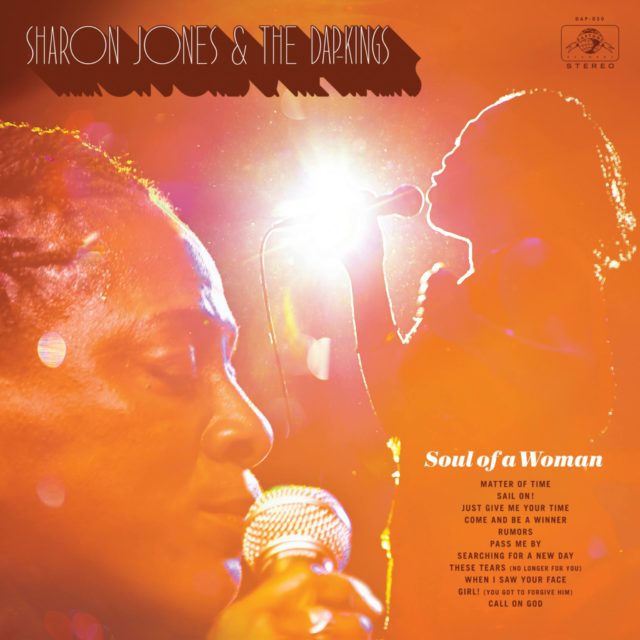