Listen to new music from GGOOLLDD!

Listen to new music from GGOOLLDD! 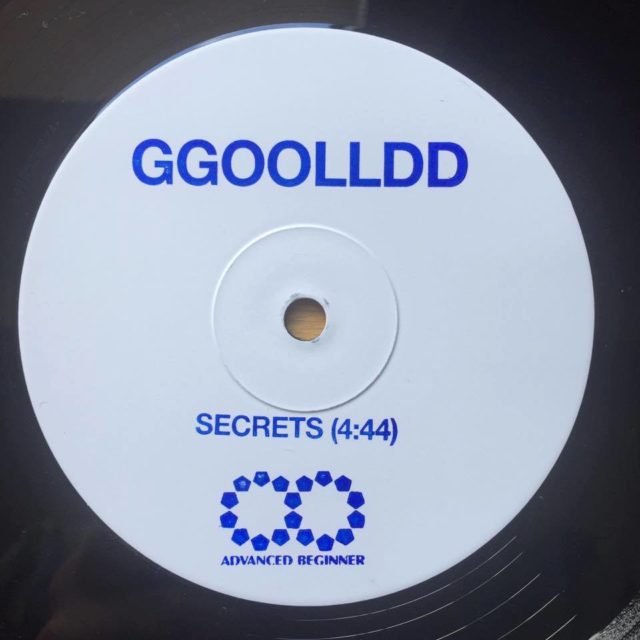 Today we launched a brand new streaming channel available on 414Music.fm and HD2.

To add to the fun, we’re playing a brand new track from GGOOLLDD called “Secrets” produced by Ben Allen.

It follows the blueprint of glittery synth-pop fun you’ve come to expect from the band and is streaming on 414Music.fm every even hour. If you missed it, tune in at 4PM, 6PM, 8PM or 10PM.

We’ll also be playing the track on 88Nine at 4PM today with Ken Sumka.

The band won’t be releasing anything in the near future, so tune in to get your fix and catch them at Summerfest on June 29th on the Johnson Controls World Sound Stage with 88Nine.