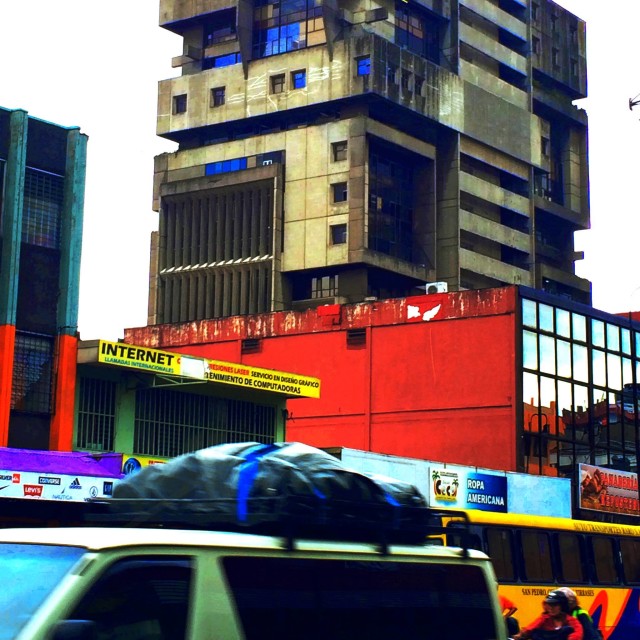 Check out the debut from Milwaukee synth-pop project, Pharo.

Pharo is the solo project of Mark Stewart, drummer of bands GGOOLLDD and Athletic Supply.

The new single “Spring Construction” is catchy synth-pop with an indie-rock feel. Released today on Milwaukee label Close Up of the Serene.

Radio Milwaukee chatted with Stewart recently about the project. When asked how the solo effort came about, Stewert replied, “I was approached by Max Holiday (Athletic Supply, Mercury Drums) about doing a track on his new label, Close Up of the Serene, and that definitely gave me the motivation I needed to get serious about it.”

In Milwaukee’s favorite synth-pop group GGOOLLDD, Stewart contributes on keyboards and in songwriting in addition to playing drums. “I’m really fortunate to be playing in a band with so many talented individuals.  Everyone in the group plays multiple instruments so in the writing process, it’s a blast to be able to collaborate with everyone on so many different levels.”

When asked about the difference between his bands and his solo project, Stewart says, “I’ve tried to focus on creating really compact and direct arrangements.  While the main focus is still on crafting pop songs, I’m really interested in trying to incorporate the use of repetition in my arrangements to drive home certain ideas.  Krautrock bands like Can and Neu! have been incredibly influential to me as well as a lot of modern artists like Jam City, Sky Ferreira & Caribou.”

Stream the single, “Spring Construction” below:

You can purchase the single from the label Bandcamp site HERE.