Listen to Morrissey’s new song, “Spent The Day In Bed”

Listen to Morrissey’s new song, “Spent The Day In Bed” 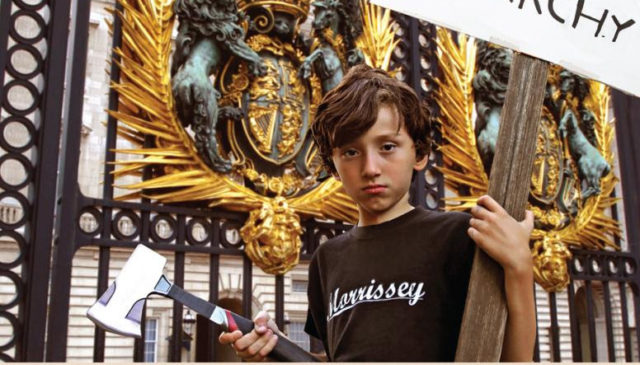 Morrissey is back with new music and a forthcoming album. Today he shared the first single, “Spent The Day In Bed” from the upcoming album, “Low In High School.” The album will drop on Nov. 17 via BMG. This is his first release since 2014.

“Spent The Day In Bed” sees Morrissey in fine form with typically assertive lyrics sung over joyful melodies, pleading ‘Stop…Watching the news, because the news contrives to frighten you’, juxtaposing with a final refrain, ‘No Bus, No Boss, No Rain, No Train’.

Morrissey will be playing tracks from “Low in High School” on Oct. 2 as the first artist to play 6 Music Live 2017 at Maida Vale Studios.

The album will be released digitally and in physical formats: CD, coloured vinyl and limited edition cassette. There is also the opportunity for fans to purchase a limited edition transparent green vinyl from independent record stores and HMV. All vinyl comes in gatefold packaging.

Listen to “Spent The Day In Bed” below.