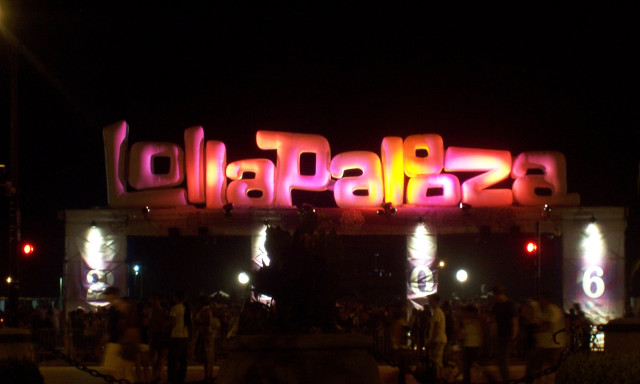 Legacy acts from the early days of Lollapalooza will be front and center with the return of Jane’s Addiction, fronted by Lollapalooza creator and founder Perry Farrell ­- with a set full of surprises, as well as Red Hot Chili Peppers, who headlined the festival in 1991 and 1992 respectively.

“I’ve immersed myself in this experience for 25 years now, but it’s in a constant state of evolution, living and breathing. As long as we always try to find the eye of the hurricane, the epicenter of the music that is truly connecting right now, I think we can go for another 25 years! And we’ll do it by always making sure to keep it fresh.

“Four days this year, over 170 of the best bands, including acts from all over the world as the music community connects globally more than ever; the best sound, staging and lights. We promise the festival will always strive to be the ‘lifeblood’ of the music scene,” says Farrell.

You know summer is around the corner when you see festivals start announcing their lineup. Today, Lollapalooza released the full lineup for this year’s festival. This year, Lollapalooza will be celebrating its 25th anniversary at Chicago’s Grant Park July 28 – 31.