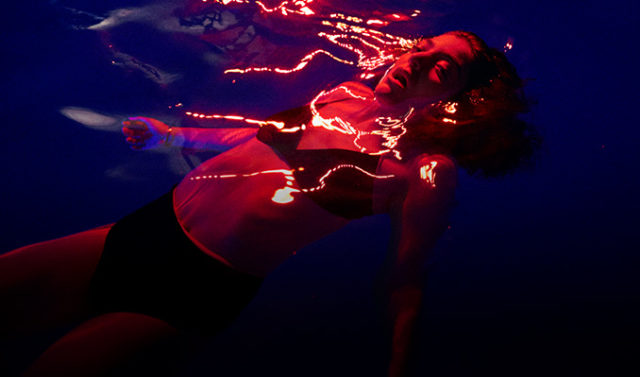 In addition to the previously announced tour dates across Europe – featuring support from Khalid – and in Australia and New Zealand, LORDE announces her 2018 North American tour dates, with support to be announced. The singer’s North American dates are set for March 2018, kicking off right here in Milwaukee before heading to 30 dates and concluding in Nashville, TN.

Lorde has been heating up festival stages all season with acclaimed performances at Coachella, Governors Ball and most recently, Bonnaroo. Garnering praise from fans and critics alike with UPROXX noting that “her voice was impeccable, and she brimmed with confidence as she strutted across the stage” and Billboard concluding that “Lorde can deliver…”  She continues to headline marquee festivals across the globe this year including anticipated performances at Glastonbury, Lollapalooza, Outside Lands, Life Is Beautiful, and more.

The pop-star released her lineup at the stroke of midnight, when her new album Melodrama, was released.  To our delight, she will begin the US run of the tour, right here in Milwaukee.