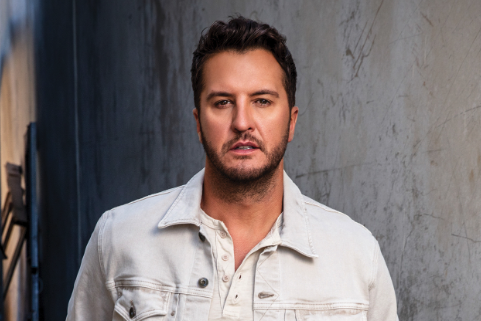 It wouldn’t be Summerfest without at least a few big country headliners, and today the festival revealed its first big one of 2020: Luke Bryan will headline the American Family Insurance Amphitheater during Summerfest on Thursday, June 25.

The country star will be supported by Morgan Wallen and Caylee Hammack.

Summerfest makes a four-point case for the show on its website: