Maroon 5 will play Milwaukee on Aug. 30

Maroon 5 will play Milwaukee on Aug. 30 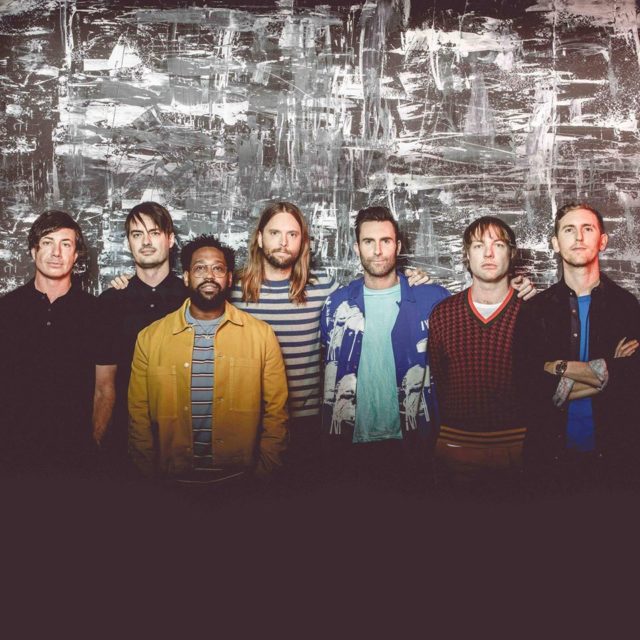 Fresh from this year’s Super Bowl halftime show, Maroon 5 have announced a new tour, which will include a return to Milwaukee. The dance-pop band will play the American Family Insurance Amphitheater on Aug. 30 with opener Meghan Trainor.

Tickets will go on sale via a pre-sale for American Express Card Members on Monday, Dec. 9, at noon and will be available to the public on Friday, Dec. 13.

Maroon 5 released its most recent album “Red Pill Blues” in 2017, but is promoting a new single called “Memories,” which you can stream below. Trainor, meanwhile, will release a new album called “Treat Myself” on Jan. 31.

The show is one of the first announced under the American Family Insurance Amphitheater’s new partnership with the Madison-based promoter FPC Live. The agreement grants FPC Live “preferred booking rights to all national touring shows” at the amphitheater and the BMO Harris Pavilion outside of Summerfest.