Mary J. Blige and Nas to perform at Milwaukee’s Fiserv Forum in July

Mary J. Blige and Nas to perform at Milwaukee’s Fiserv Forum in July 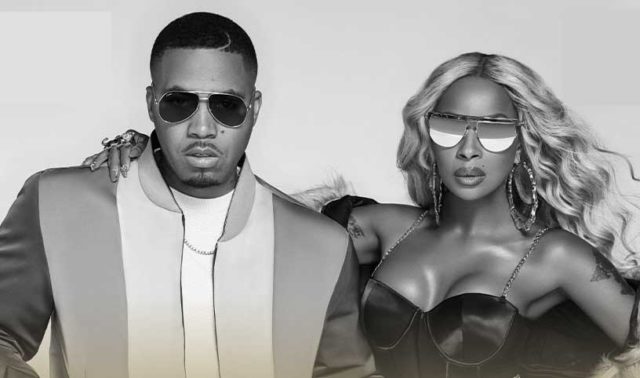 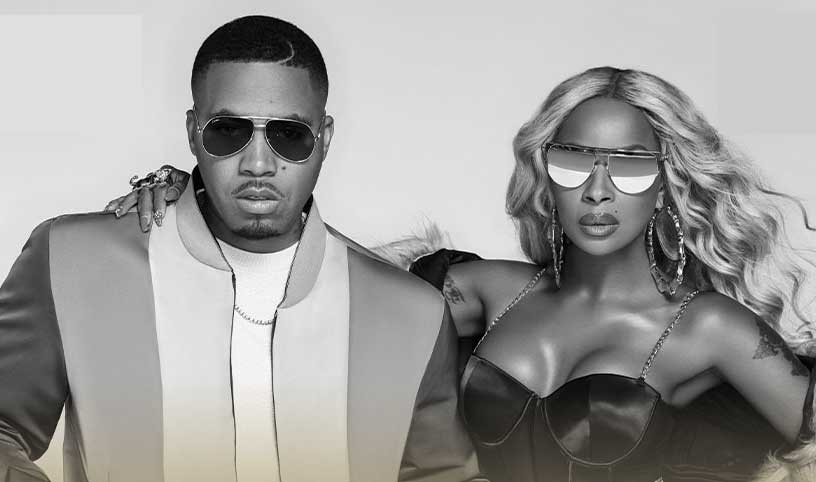 “It will be a Family Affair as we welcome Mary J Blige and Nas to Fiserv Forum,” said Fiserv Forum General Manager Raj Saha. “The World is Yours, Milwaukee, on July 30, 2019. Not only are we excited about our show here, but we are really looking forward to watching both artists light it up at Essence Festival next month.”

On Instagram, Nas announced that he will be releasing a new song with Mary J. Blige called “Thriving” later this week. Nas recently joined Jay-Z at recently reopened Webster Hall in New York.

Iconic Grammy Award-winning singer, songwriter, actress and philanthropist Mary J. Blige is a figure of inspiration, transformation and empowerment making her one of the defining voices of the contemporary music era. With a track record of eight multi-platinum albums, nine Grammy Awards (plus a staggering 32 nominations), two Academy Award nominations, two Golden Globe nominations, and a SAG nomination, among many other accolades, Blige has cemented herself as a global superstar. And in the ensuing years, the singer/songwriter has attracted an intensely loyal fan base—responsible for propelling worldwide sales of more than 50 million albums.

Since his “Illmatic” debut in 1994, hip-hop heavyweight Nas has long been considered one of the most influential and talented MCs to ever hold a mic. The Queens, New York native has dodged the unpredictable and ephemeral nature of the rap industry, consistently releasing critically acclaimed projects that become more than just hip-hop records but defining moments in music history. Racking up 11 albums in the Billboard Top 10, six debuting at No. 1, 13 Grammy nominations, eight consecutive platinum and multiplatinum albums, and more than 30 million records sold worldwide, Nas’ catalogue speaks for itself. Most recently, Nas released the fourth of five Kanye West-produced projects, NASIR.

Nas has been engaging in far more than music in the six years following his last full-length solo record Life Is Good (2012). His venture capital firm Queensbridge Venture Partners has invested in a number of notable companies including Casper, Lyft and Genius; he has invested in and helped grow media company Mass Appeal into a multi-faceted conglomerate with branches in creative services, production and music; he has diversified his business portfolio by founding restaurant Sweet Chick and sneaker boutique 12AM:RUN, he has heavily supported UNICEF and the East African region known as the Horn of Africa. These efforts have been recognized by Harvard, the Ivy League college establishing the Nasir Jones Hip-Hop Fellowship in 2013 and awarding Nas the W.E.B. DuBois Medal in 2015. Nas has ascended rap and become more than the music he continues to create.

On July 30, Mary J. Blige and Nas will bring their ‘Royalty Tour’ to Milwaukee.

Tickets for the show at Milwaukee’s new world-class arena will go on sale to the general public on Friday, May 3, at 10 a.m. and can be purchased at FiservForum.com.