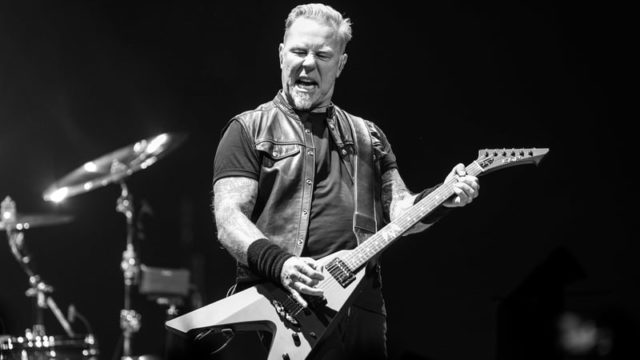 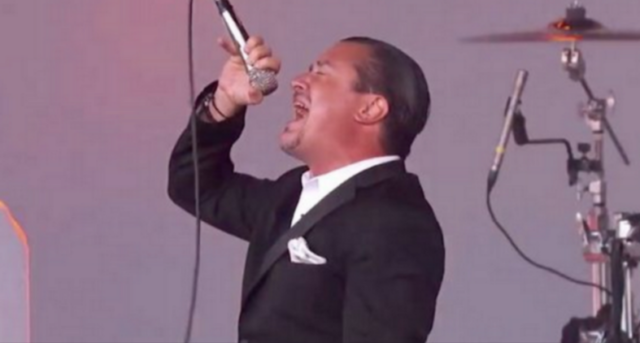 Faith No More frontman Mike Patton teamed up with veteran hip-hop DJ Qbert for two nights of live music this weekend. Both shows in San Francisco sold out as the two covered each others songs, even playing jams from Jesus Christ Superstar. Unique collaborations aren’t new for Patton, his other projects include Fantomas, Nevermen and Medulla: Bjork’s album made almost entirely from a capella human vocals. You can watch clips of the Patton/Qbert shows online.

Metallica’s James Hetfield will make his big screen debut as a lead character in the new Ted Bundy movie. The singer will portray Officer Bob Hayword in “Extremely Wicked, Shocking Evil and Vile,” a film about the infamous serial killer Ted Bundy (who will be portrayed by Zac Efron). The movie is in production now.