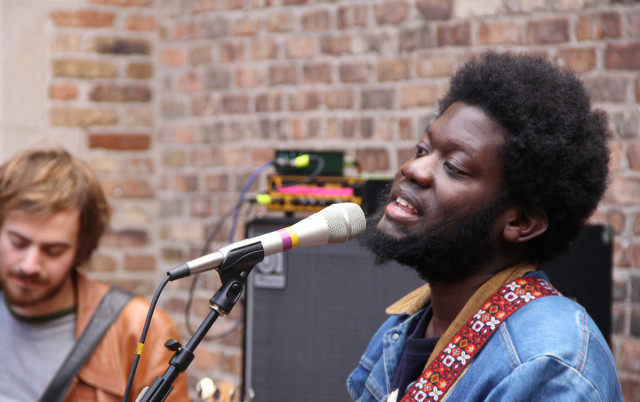 New album, produced by Danger Mouse and Inflo, to be released May 27

Michael Kiwanuka, one of today’s most talented soul and folk singer/songwriters, announced Tuesday the release of his forthcoming sophomore album, “Love & Hate.”

The album will be released May 27 on Interscope Records. “Love & Hate” was produced by Grammy Award-winning artist Danger Mouse and rising hip-hop producer Inflo, who worked on The Kooks’ most recent album.

Kiwanuka also shared the album’s first single, “Black Man In A White World.” (Watch the video below.) The album is follow-up to his amazing debut LP, “Home Again.” That was an instant classic, drawing comparisons to artists like Bill Withers and Otis Redding. 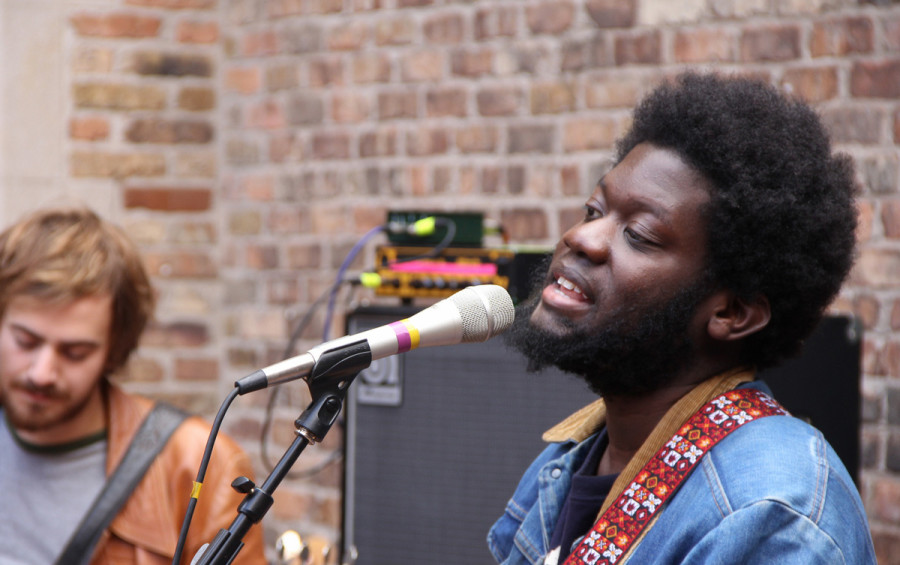 We first introduced Michael Kiwanuka’s classic, but timeless, sound back in 2011.  88Nine also hosted an intimate session with Kiwanuka in 2012 at The Best Place.

I’ve always wanted to make an album that felt and sounded like this one. Working with guys as good as Danger Mouse and Inflo helped me find what I was looking for. I hope this is just the start of more music to come.
-- Michael Kiwanuka


Besides the new single “Black Man In A White World,” the album will also feature a 10-minute epic track that evokes Pink Floyd and a soaring gospel tune “Falling.”

You can watch the video for “Black Man In A White World” below. It’s one of my favorite tracks of the year so far. The video was directed by Hiro Murai, who won an MTV Video Music Award for Best Cinematography for Flying Lotus’ “Never Catch Me” video. He also has worked with artists such as St. Vincent and Earl Sweatshirt.