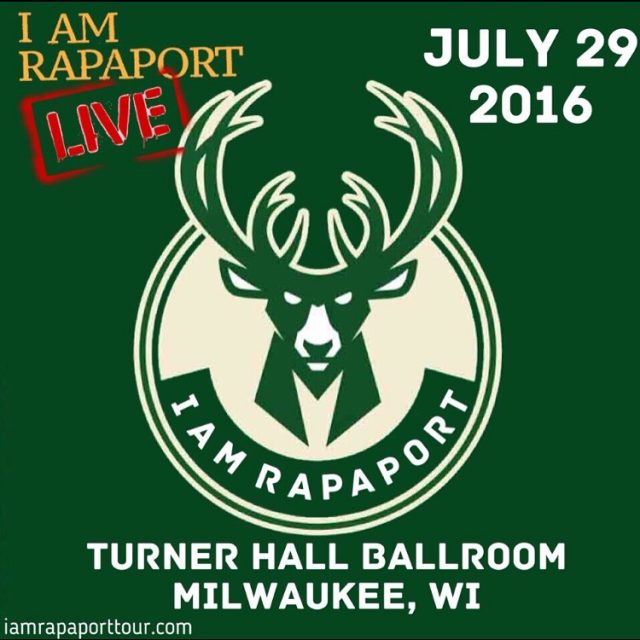 Known for his roles in The 6th Day and Prison Break as well as directing the quintessential music documentary Beats, Rhymes & Life: The Travels of a Tribe Called Quest, Michael Rapaport has been a veteran of film and TV world for over 25 years. Now with an additional 180+ episodes of his podcast , I Am Rapaport: Stereo Podcast, under his belt, Michael Rapaport and Gerald Moody our bringing their off-the-wall opinions on such topics as life, sports, music and film to Milwaukee’s own Turner Hall this Friday. Whether you’re a diehard fan of the show or simply just want to check out a new potential podcast for the daily commute, listen above to an interview between 88Nine’s own Justin Barney and Michael Rapaport.