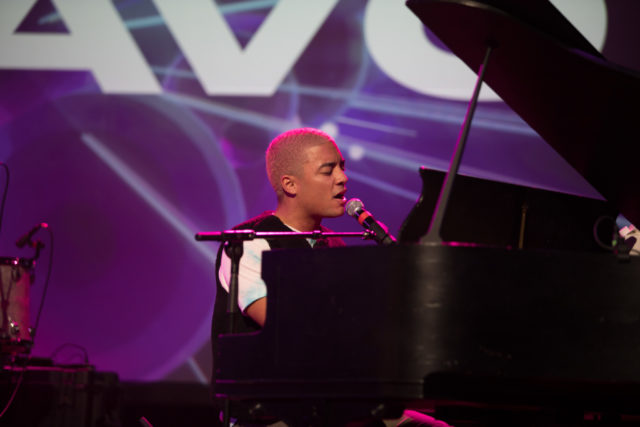 If you know anything about me, I love all things video games. I even organized a video game festival last year for 88Nine Labs, where I hosted a panel on the future of music in gaming. Now it turns out, that a Milwaukee artist is featured on the in-game soundtrack for the popular franchise NBA 2K20.

Milwaukee artist and Backline grant recipient Bravo was one of 10 winners in a global contest to have their song added to the NBA 2K20 in-game soundtrack.

According to the press release, this is the first-time users and fans of NBA 2K have been able to submit their own music to be included in an official soundtrack for the video game. There were over 10,000 song submissions from artists around the world. NBA star Kevin Durant was one of the judges who selected the 10 winners including Milwaukee’s own Bravo.

Bravo’s song “Diamonds” was selected for the soundtrack, which you can listen to in the game and also on the official Spotify playlist.