‘My reaction was shock and silence’

‘My reaction was shock and silence’ 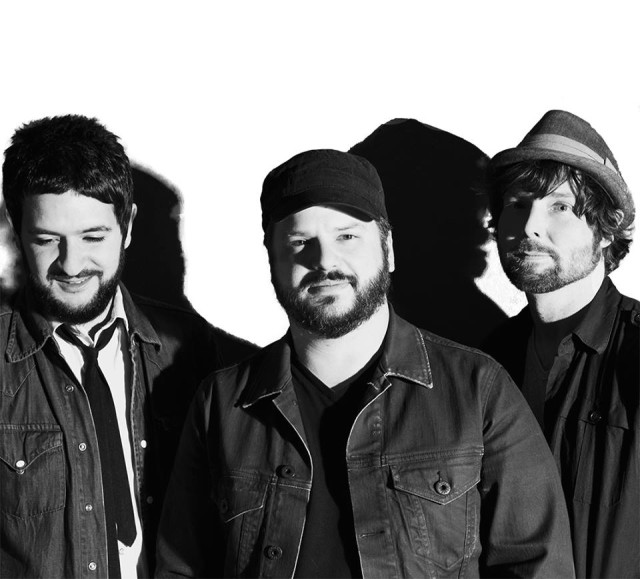 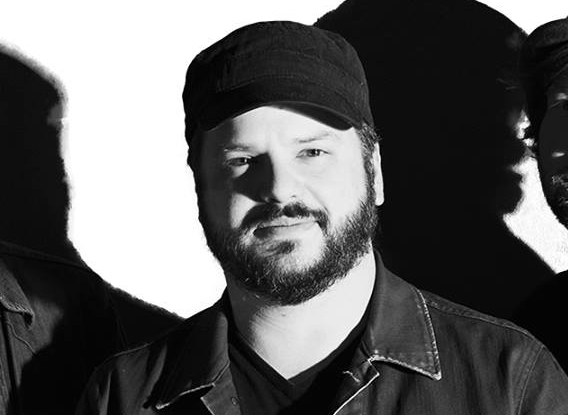 Chris Vos of The Record Company

The Record Company‘s lead singer Chris Vos grew up in WI on a dairy farm outside of Burlington, WI and lived in Milwaukee for well over 10 years. While he still considers performing here “homecoming shows,” he’s currently residing in Los Angeles.

We are proud to share the news that The Record Company is up for a “Best Contemporary Blues Album” Grammy this year (alongside Fantastic Negrito, Joe Louis Walker, Kenny Neal and Janiva Magness.)

How did it feel to be nominated for a Grammy?

“My wife Valerie saw we had been nominated on her phone at around 6am and started yelling with excitement which woke me from a deep sleep. I was so startled by her reaction that I thought our house was on fire or something, haha. She kept saying, ‘the band has been nominated for a Grammy.’

“My reaction was shock and silence. I did not see the nomination coming, it was a complete surprise, and we are all very grateful. I then did what any good Wisconsin boy would do and called Mom and Dad, they were pretty surprised too. It’ll be a fun Christmas. I can’t wait to come home and see family and friends.”

Get to know Vos and The Record Company HERE.

Listen to a Studio Milwaukee session and interview with The Record Company HERE.

Watch The Record Company perform “Off the Ground” below: