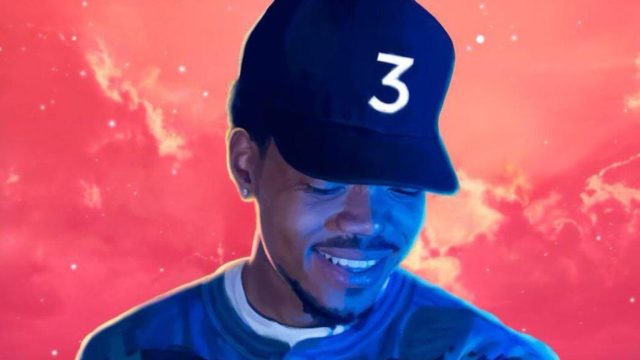 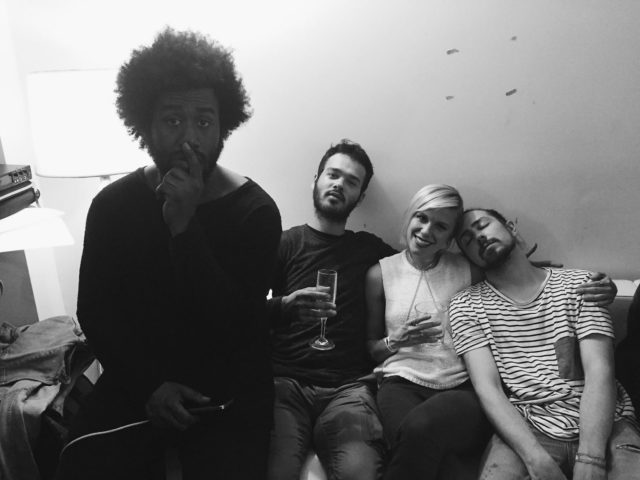 When it comes to widely anticipated albums of 2016, few have matched the levels of acclaim brought on by Chance The Rapper, with his latest album “Coloring Book”. While the album offers jaw-dropping production to leave any Chance fan more than satisfied, perhaps the most astounding detail is that a Milwaukee artist made one of the features.

“About six or eight months ago, I was listening to music and I stumbled upon Surf by Donnie Trumpet and the Social Experiment. I was listening to the record and I was like ‘Wow, what is this? Whoever’s making this is so creative.’” says Grace Weber, the artist featured on the opening track of “Coloring Book.” Weber was born and raised in Milwaukee before moving to NY to attend NYU for music. She is a successful musician in her own right, still calls Milwaukee home, and was reached on her 414 area code phone number.

Just three months later a friend of Weber’s at Atlas Media asked her to do a studio session with two mystery producers that, to Weber’s surprise, turned out to be Nico Segal (Donnie Trumpet) and Nate Fox of The Social Experiment.

The Social Experiment produced Chance the Rapper’s “Acid Rap” and were in the process of producing what would be “Coloring Book” at the same time the they were working with Weber on her upcoming album.

“We were working on a track and Chance was in LA. He came into the studio to hang out with us. He heard the track we were working on and was like ‘I wanna put this on my album. And I want it to be the first song on the album.’ I was really stoked and blessed to be a part of it. It was great to work on it and be a part of it. If you had told me my vocals would end up on the same track as Chance and Kanye West, I would probably say you were crazy,” says Weber.

Chance asked for permission to use it from Grace Weber, called Kanye West and a host of other collaborators, and “All We Got” became the lead track on “Coloring Book.”

Hear the scratch track and Chance’s love for Grace Weber at the six minute mark of this interview with Zane Lowe.