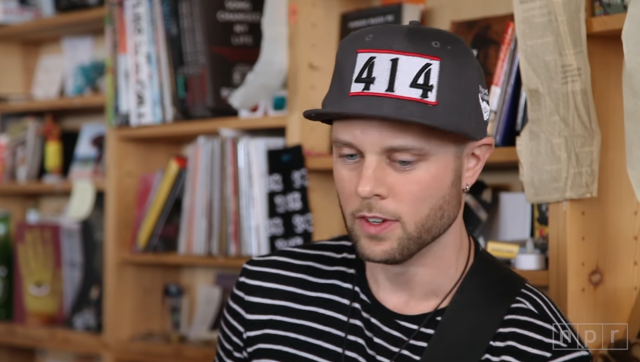 This hat, being worn by the guitarist, is courtesy of Too Much Metal for One Hand, sellers of various 414-embroidered hats, shirts and more. The guitarist donning this hat in a national spotlight led me to believe he has some sort of Milwaukee allegiance, which begs the question: what other Milwaukee musicians are in non-Milwaukee bands? 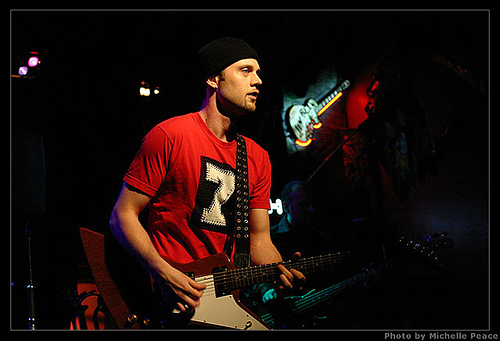 Let’s start with the inspiration. The guitarist in question is Dylan Jones, who has been performing with Gallant since 2015. Jones grew up in Milwaukee, attending Roosevelt Creative Arts Middle School and Milwaukee High School for the Arts before moving to Los Angeles in January of 2015. Since he began performing for Gallant, the singer’s debut album, ‘Ology,’ was nominated for best Urban Contemporary Album at the Grammy, alongside luminaries like Rihanna, Anderson . Paak and Beyoncé. Jones will get quite the homecoming in the Summer, when he will perform alongside Gallant as the opener for John Legend at The Riverside Theater on June 8. 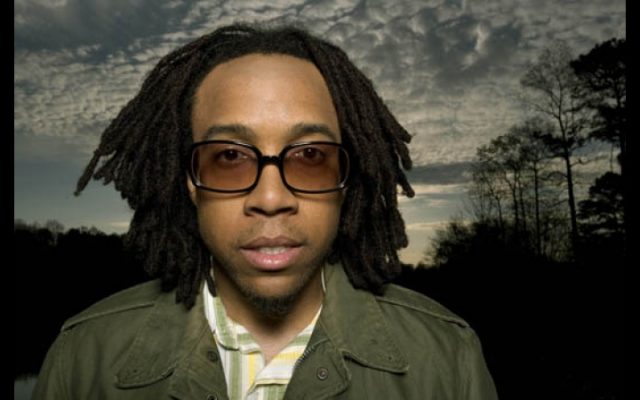 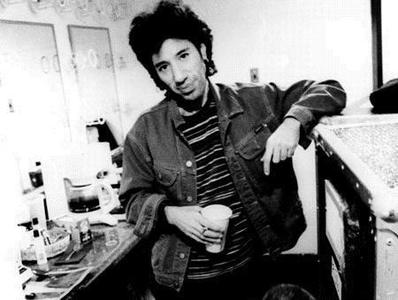 Howie Epstein had not begun playing the bass until the late 1970s. Just a few years later, his instrumental ability earned him a spot in Tom Petty and the Heartbreakers. A graduate of Nicolet High School in Glendale, Epstein was playing in Del Shannon’s backing band when Petty produced an album for Shannon, and was quite impressed by Epstein’s talent. Epstein then joined the band, working on thirteen studio albums as a member of The Heartbreakers, as well as three studio albums from Tom Petty’s solo career and record collaborations with Johnny Cash, Bob Dylan, Roy Orbison and more. Sadly, Epstein will not be performing with Tom Petty at Summerfest this year, as he passed away in 2003 at the age of 47. 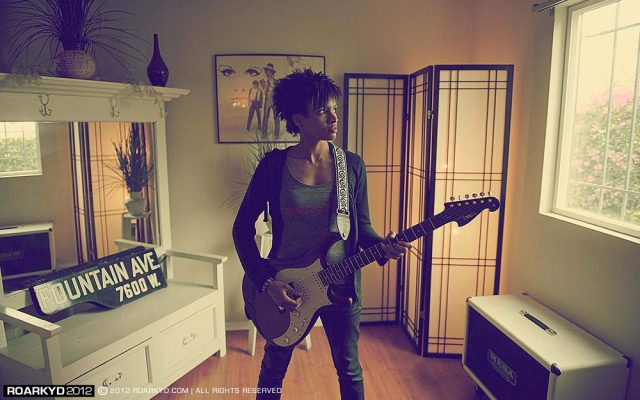 Angie Swan may be the only Milwaukee musician that can boast being invited to audition for Prince. An alum of Lincoln Middle School and Milwauke High School of the Arts, Swan has been playing guitar as a live performer and session musician for nearly fifteen years, performing all over the world with some of music’s biggest names. Swan’s resumé includes performing with will.i.am, Macy Gray, Nicole Scherzinger, and most recently with Fifth Harmony. Swan also toured around the country as a performer on the Cirque du Soleil’s “Amaluna,” and even auditioned for Prince at Paisley Park in 2009. Swan is currently a Milwaukee resident, hosting a monthly funk night at The Jazz Estate featuring herself and other Milwaukee musicians, as collaborating with Lex Allen for live performances. 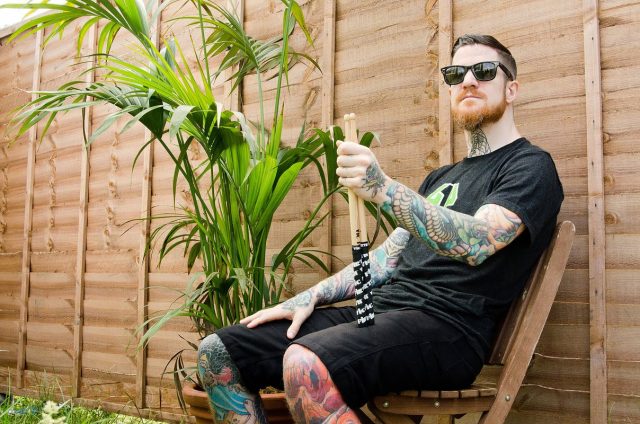 Born and raised in Menomonee Falls, Andy Hurley went to college at UW-Milwaukee, graduating in the late 1990s. Just a few years later, Hurley joined what would later become one of the biggest rock bands in the world. Hurley became the drummer of Fall Out Boy in 2003 through the connection to long-time friend Pete Wentz, the bassist of the band. Since Hurley has joined the band, Fall Out Boy has sold millions of albums and earned two number 1 albums on the Billboard charts. Hurley still has a significant connection to Milwaukee as the most famous fan of Ian’s Pizza, being the inspiration for new vegan slices at the restaurant. 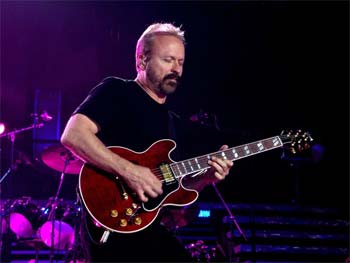 Daryl Stuermer was originally discovered while performing with Milwaukee band Sweetbottom in 1975, just five years after graduating from St. Francis High School. Two years later, he was performing with one of the biggest progressive rock bands of all time. Stuermer joined Genesis in 1977 as a guitarist and bassist for their live shows, performing on five of the band’s live albums. When Phil Collins decided to leave Genesis to pursue a solo career, Stuermer decided to go with him, performing on all 8 of Collins’ studio albums and earning co-songwriting credits on many of his hits. Stuermer later reunited his band Sweetbottom, and they performed a reunion show at Shank Hall in 2002. 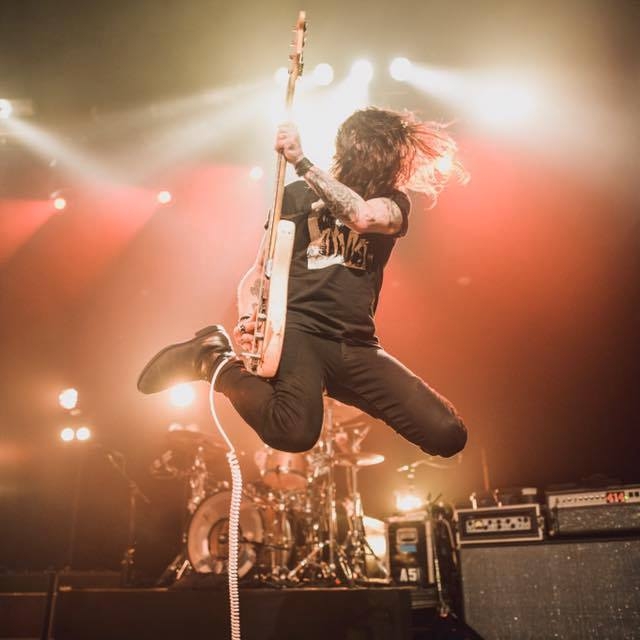 A current resident of the Bay View area, Scott Schoenbeck, recently finished a 38-date tour with emo pop band Dashboard Confessional, a band in which he has been in since 2002. The band has found great success over the years, including three gold albums and performing as the opening act for both Bon Jovi and U2, where he performed in front of a hometown crowd at The Bradley Center. Schoenbeck also has quite the local reputation as a musician, playing in Milwaukee bands Alligator Gun, Pele and, most notably, The Promise Ring. 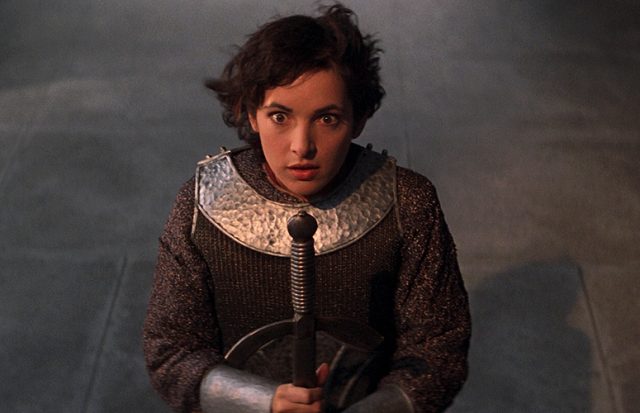 Before Jane Wiedlin joined one of the most famous all-woman bands of all time, she spent most of her formative years in the Milwaukee area. Originally born in Oconomowoc, Wiedlin’s family eventually moved to West Allis, where she lived until moving to Los Angeles. Wiedlin was one of the founding members of the Los Angeles punk scene, forming the Go-Go’s with Belinda Carlisle as a punk band in 1978. The band later found their pop punk sound, and became one of the best pop rock bands of the 1980s. Wiedlin later pursued an acting career, playing Joan of Arc in ‘Bill and Ted’s Excellent Adventure,’ as well as appearing on the popular VH1 reality show ‘The Surreal Life.’ 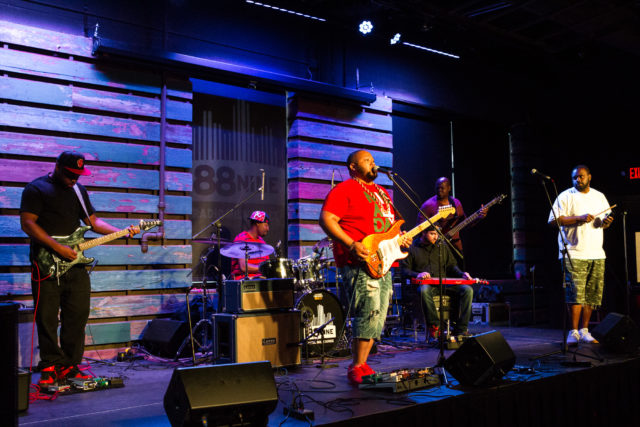 The name of Shonn Hinton’s Milwaukee band, Shonn Hinton and Shotgun, is oddly symbolic of Hinton’s career as a musician. Much like Angie Swan, Shonn Hinton has performed as sort of a hired gun for some of the biggest names in music since 2003. Hinton is currently playing guitar in Jill Scott’s touring band, and has also performed with icons such as Mary J. Blige, John Legend and Lil Wayne, even performing at the Grammy Awards. Hinton is a current Milwaukee resident, teaching at his alma mater, Milwaukee High School of the Arts when he’s not touring, and regularly performing with his band, even performing recently at 414 Live here at the Radio Milwaukee studio. 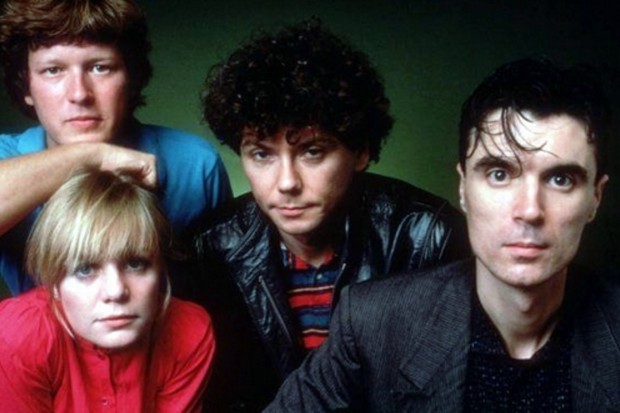 Many may not know that ‘Stop Making Sense,’ otherwise known as the Milwaukee Film Festival’s annual new wave dance party, has a Milwaukee connection to it. Jerry Harrison (middle of photo), a graduate of Shorewood High School, has significant connections to two legendary groups. After graduating high school, Harrison attended Harvard University, where he met Jonathan Richman and performed on the first album from The Modern Lovers. Just five years later, in 1977, he joined the iconic new wave group Talking Heads, where he performed keyboards and guitar on all eight of the band’s studio albums, and is in the Rock n Roll Hall of Fame as a member. After the band’s breakup in 1992, he went on to produce albums by Milwaukee bands Violent Femmes and BoDeans.

These musicians, all from Milwaukee, have found success as the only Milwaukee natives in their respective groups.

Just the other day, I was watching the NPR Tiny Desk Concert of Gallant, a rising R&b singer soon to be touring around the country, when I saw this familiar sight: