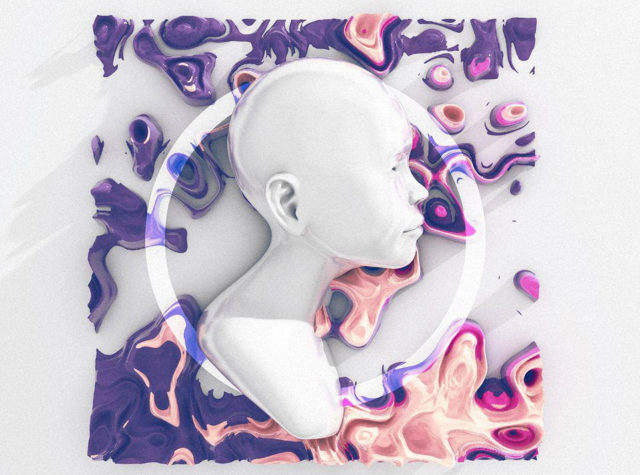 Listen to the follow-up to Chris Siegel's "This Is How"

Kiings’ Chris Siegel has been pretty busy as of late. A couple of week’s ago, he dropped the local summer jam of the year called “This How.” The track featured Noh Life’s Strehlow, Christine Hoberg, and N.A.N’s Siren and Lex Allen.

On his new song “All I Think About,” Siegel recruits Siren and Lex Allen again to create a powerful and soulful dance track.   Lex Allen and Siren are like a peanut butter and a jelly sandwich – a perfect combination.  If the rainbow you see after a rainshower had a theme song, this would be it.

Take a listen to the track below. Download it for free here.