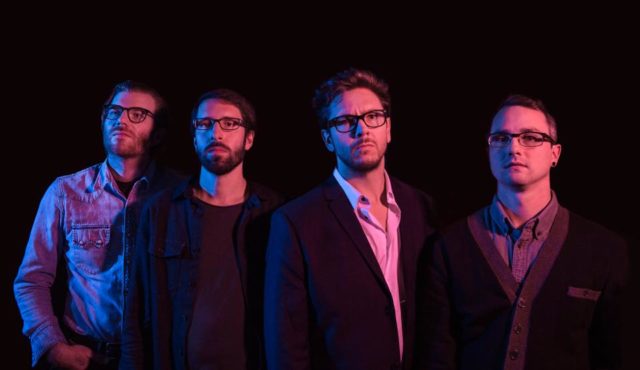 Today, Milwaukee’s Field Report announces a new album titled “Summertime Songs” due out on Mar. 23 via Verve Records.” The album is a follow-up to the 2014’s critically-acclaimed, “Marigolden.” The band also performed the part of the new album at our block party last summer. Field Report’s frontman, Christopher Porterfield also talked to us about the new album in an interview.

The band also debuted the first song, “Never Go Back” from the album over at Stereogum.  The band also announced tour, which will kick off here in Milwaukee opening for Bon Iver at the BMO Harris Bradley Center on Feb. 17.

Check out the album artwork and tour dates below.

The difference between “Summertime Songs” — recorded at Wire & Vice, in the same Milwaukee neighborhood where 3/4ths of the band resides — and 2014’s brilliantly autumnal feeling “Marigolden” and 2012’s more chilly and intense self-titled record is that we hear Porterfield at his most honed and pure. He’s more direct and effective with his writing, and in doing so, the scene is even more expertly set. It’s sharper and more captivating. The character sketches that he creates with these mostly toasty and soaring hooks gluing them together are robust and stark like a Hemingway line, but with that keen eye for all of the subtle details that always made up the sad couples in Raymond Carver’s stories.

Every song for this album was written before the 2016 presidential election, all while Porterfield was anxious about the arrival of he and his wife’s first child, but it’s easy to multi-purpose some of those anxious moments for the white-knuckler that the country’s been experiencing for over a year now. He plies us with songs about marital strife and letting that someone slip away (or watching them voluntarily pack up everything they have and get the hell out), but they’re also vehicles for a dialogue about the fragility of America and many of the ideals that it has supposedly stood or fought for so long. 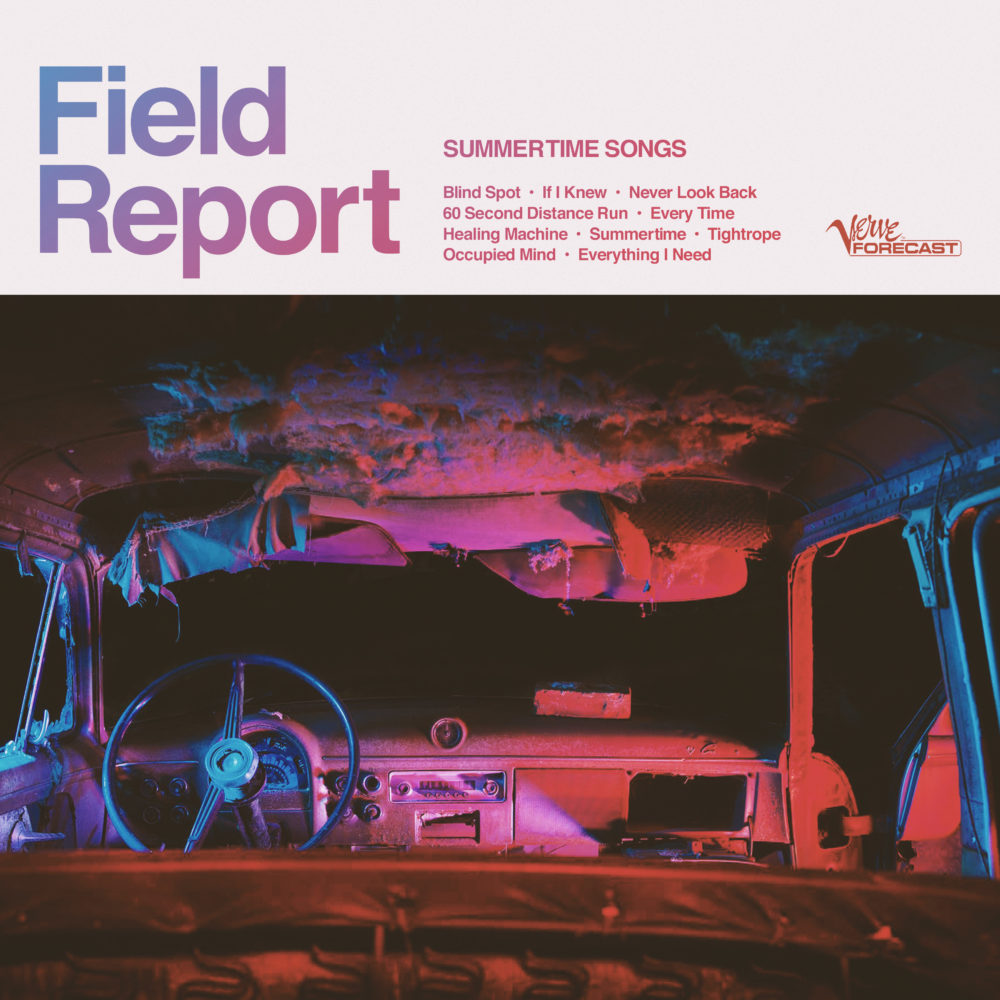