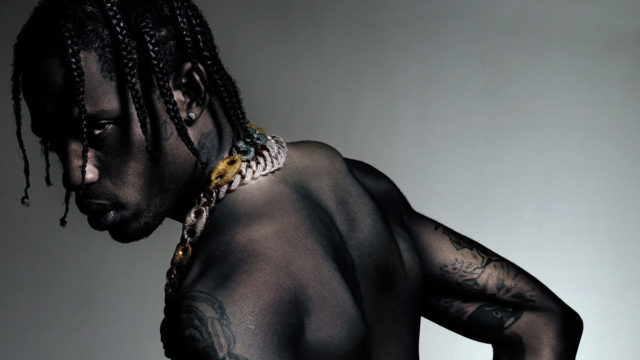 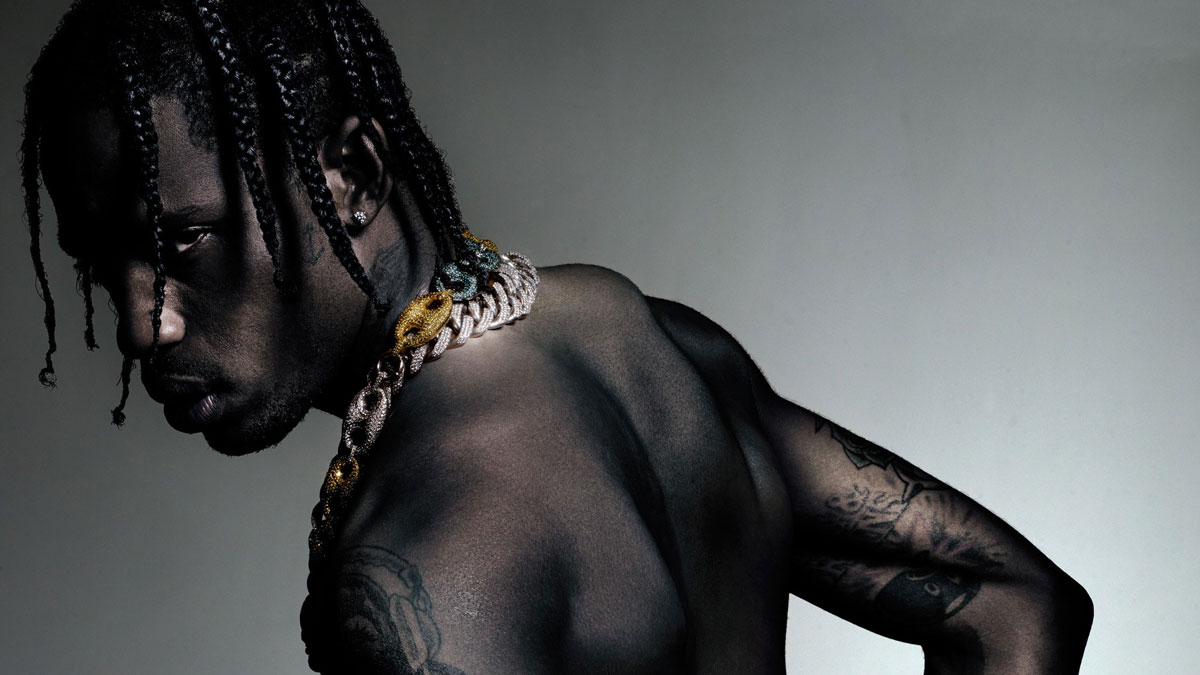 Travis Scott will be touring in support of his new album, “Astroworld” which remains number 1 for the second week on Billboard’s Top 200 Albums Chart.

In other Travis Scott related news: Nikki Minaj accused Spotify of promoting Travis Scott’s album over hers—which charts at number two behind Scott’s album—because she gave Apple Music an exclusive to it.

Pre-sale for the tickets go on sale on Aug. 21 at 10 am via Ticketmaster.

This week is big for Milwaukee for two reasons. One is the inaugural Hip-Hop Week Milwaukee and the other is the grand opening of the new Bucks Arena, the Fiserv Forum.

It might be serendipity, but today on the first day of Hip-Hop Week, Travis Scott announced that he will be bringing his Astrowrold tour to the Fiserv Forum on Dec. 9., making him the first hip-hop artist to perform in the new arena.