Milwaukee’s newest band, For The Culture bridges rock and soul

Milwaukee’s newest band, For The Culture bridges rock and soul 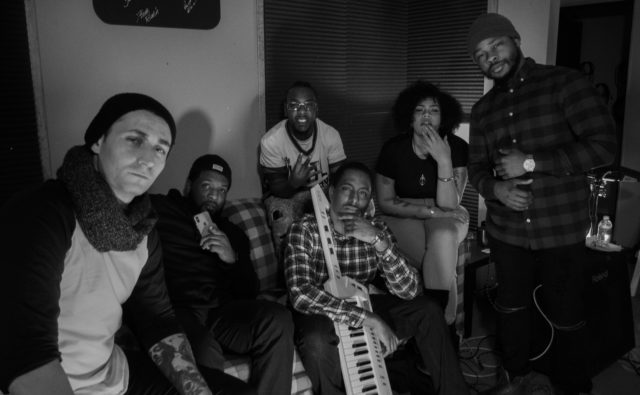 The group just released their debut single and video titled “Cycles.” The song reminds me of the some of the finest Neo-Soul from artists like Jill Scott, but with a dash of edginess from the guitar riffs and driving synths. The track was produced by Farr and written by vocalist Yasmeena.  According to the press release, the tune conveys a journey of toxicity, revolving patterns, and self-discovery within life and relationships.

You can check out the video below and you can see For The Culture perform live at the annual “Arte Para Todos” fundraiser this April.