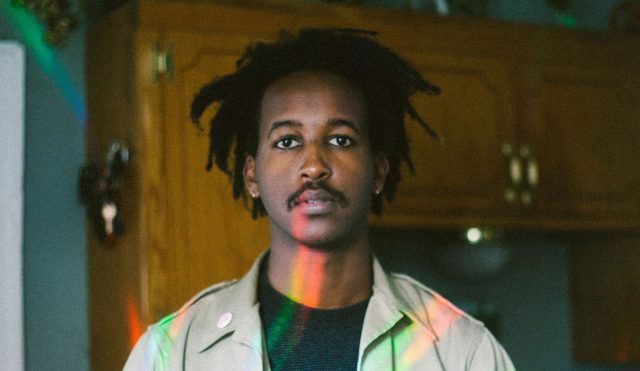 Debut album to be released March 24

Well, the wait is almost over. Today on Pigeons and Planes, Milwaukee’s WebsterX announced the release date for his upcoming debut album, “Daymares.” The album will come out March 24.

Take a listen to the track below.

This song also means the most to me because it marks the moment that my debut album is that much closer to coming. I put my all into it and I'm going for it all.