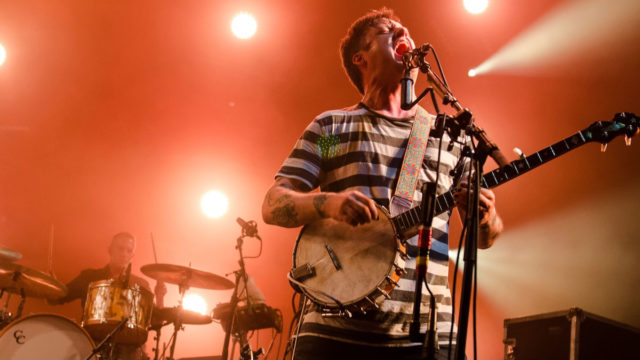 Modest Mouse are returning to Milwaukee. The band will play the Riverside Theater on Saturday, Aug. 21, they announced as part of an extensive U.S. tour that also includes performances at Lollapalooza and at Austin City Limits.

Tickets for the Riverside Theater date go on sale Wednesday, May 26.

The show announcements come as the band is ramping up the campaign behind their upcoming seventh album, “The Golden Casket,” due June 25 on Epic Records. The band had already released one single from that record, “We Are Between,” and today they shared a second, “Leave a Light On.”