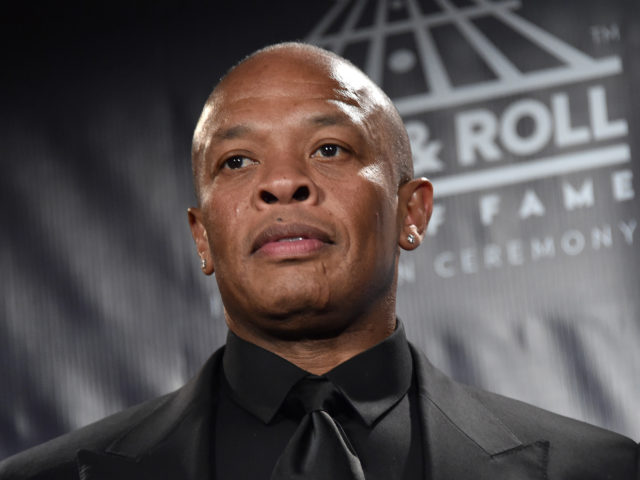 The National Recording Registry was founded in 2000 by the Library of Congress to showcase the breadth and depth of American sound. Every year, 25 recordings are picked to be preserved for posterity.

This year, Librarian of Congress Carla Hayden called the selections “the ultimate stay at home playlist.” The entries, culled from a list of over 800 possibilities, include the original cast recording of the 1964 musical “Fiddler on the Roof” starring Zero Mostel; the 1978 disco classic “Y.M.C.A.“; Tina Turner’s 1984 pop hit “Private Dancer“; and a 1951 broadcast of a nail-biter of a baseball game between the Brooklyn Dodgers and the New York Giants, with Jackie Robinson at bat. They go all the way back to a ferocious 1927 spoken-word recording made by Italian Americans in response to the execution of anarchists Nicola Sacco and Bartolomeo Vanzetti, and all the way up to a contemporary rap classic: Dr. Dre’s “The Chronic,” from 1992.

But the most comforting recording in this year’s list is indisputably the theme song to the beloved PBS children’s show, “Mister Rogers’ Neighborhood.”