Neko Case is coming to Milwaukee this fall

Neko Case is coming to Milwaukee this fall 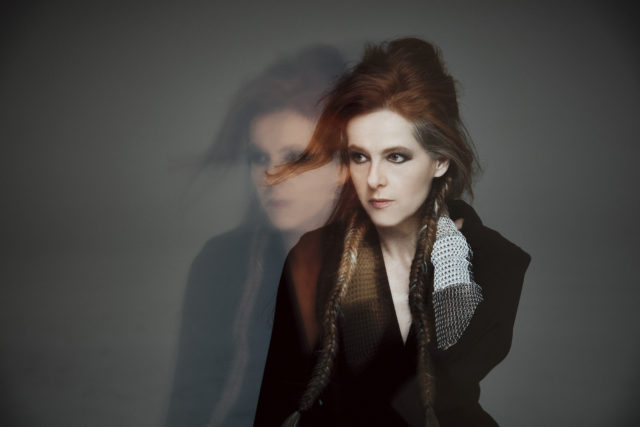 The last time we saw Neko Case in Milwaukee was at the Riverside in 2013.

Five years have passed since then. Since Case’s last solo project, “The Worse Things Get, the Harder I Fight, the Harder I Fight, the More I Love You,” she sang on “Whiteout Conditions,” the 2017 release from longtime bandmates the New Pornographers. The year before that, she released a vinyl box set of her solo work and joined k.d. Lang and Laura Veirs on the case/lang/veirs project.

A force of nature, an act of a mercurial, forgotten god, Her latest album “Hell-On,” written in the wake of losing her home in a fire, is a record sealed by fire, filled with love and rage and dangers that might lay waste to everything at any moment. 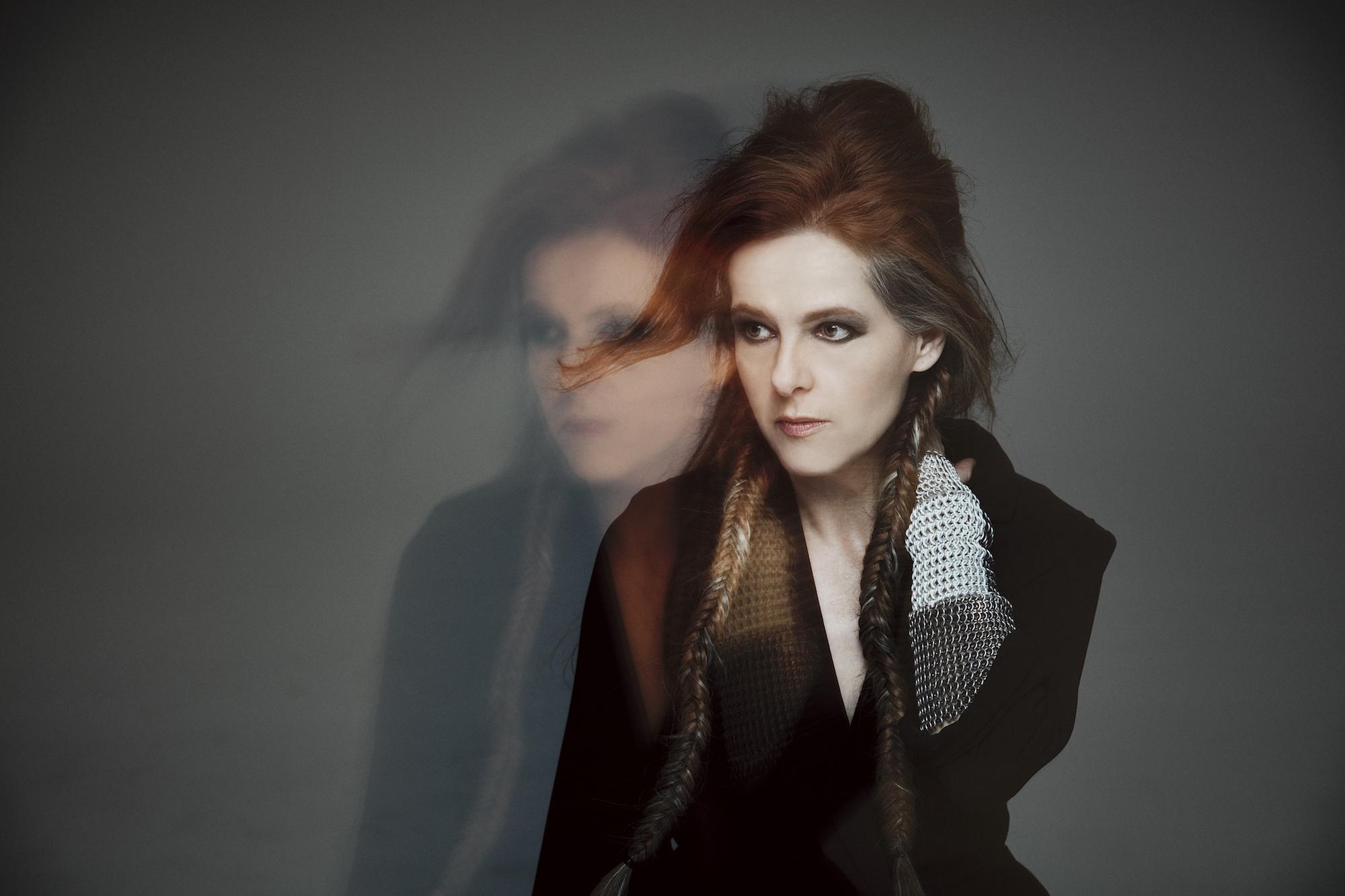 The record that came out of this reckoning with lost stories delivers both familiar Neko Case and something different. Death, extinction, exploitation, tides, animals and adoration all blend recognizably. Case’s trademark narrative gaps, just large enough for listeners to enter each song, likewise remain. As with “Fox Confessor Brings the Flood and Middle Cyclone,” “Hell-On” spins away from conventions of story, slipping into real life, with its fierce mess and blind catastrophes.

“I’m writing fairy tales, and I hear my life story in them, but they’re not about me,” Case says. “I still can’t figure out how to describe it. But I think that’s why we make music or write things. You’ve got to invent a new language.”

“Hell-On“ comes out on June 1. She produced it herself, with the aid of Bjorn Yttling of Peter Bjorn & John. Beth Ditto, Mark Lanegan, k.d. Lang, and her New Pornographers collaborator  A.C. Newman all makes appearances.

Tickets for her Pabst Theater show go on sale this Friday, April 20 at 10 a.m.

She just announced a stop at the Pabst

Neko Case is coming to the Pabst Theater on September 5. By then, we’ll already have her new album, “Hell-on,” which comes out June 1.

She’ll be bringing Thao & the Get Down Stay Down to the stage with her. Tickets go on sale Friday.