Watch a teaser for the new Gorillaz album

Watch a teaser for the new Gorillaz album 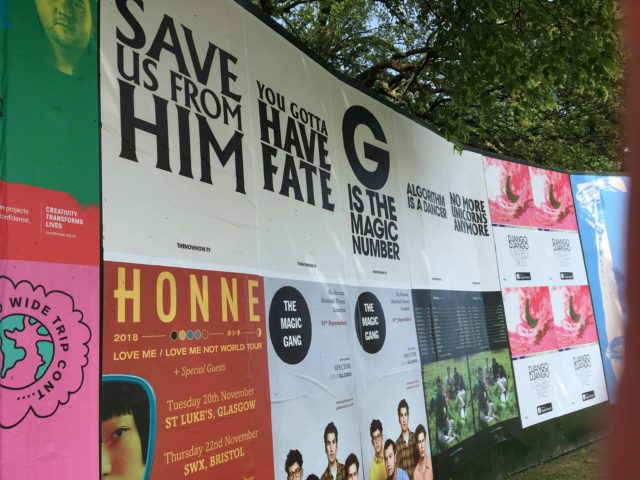 First, Gorillaz debuted a new song on tour in Chile. Then, a series of posters at London’s All Points East festival surfaced, with a URL for the new Gorillaz album’s website: 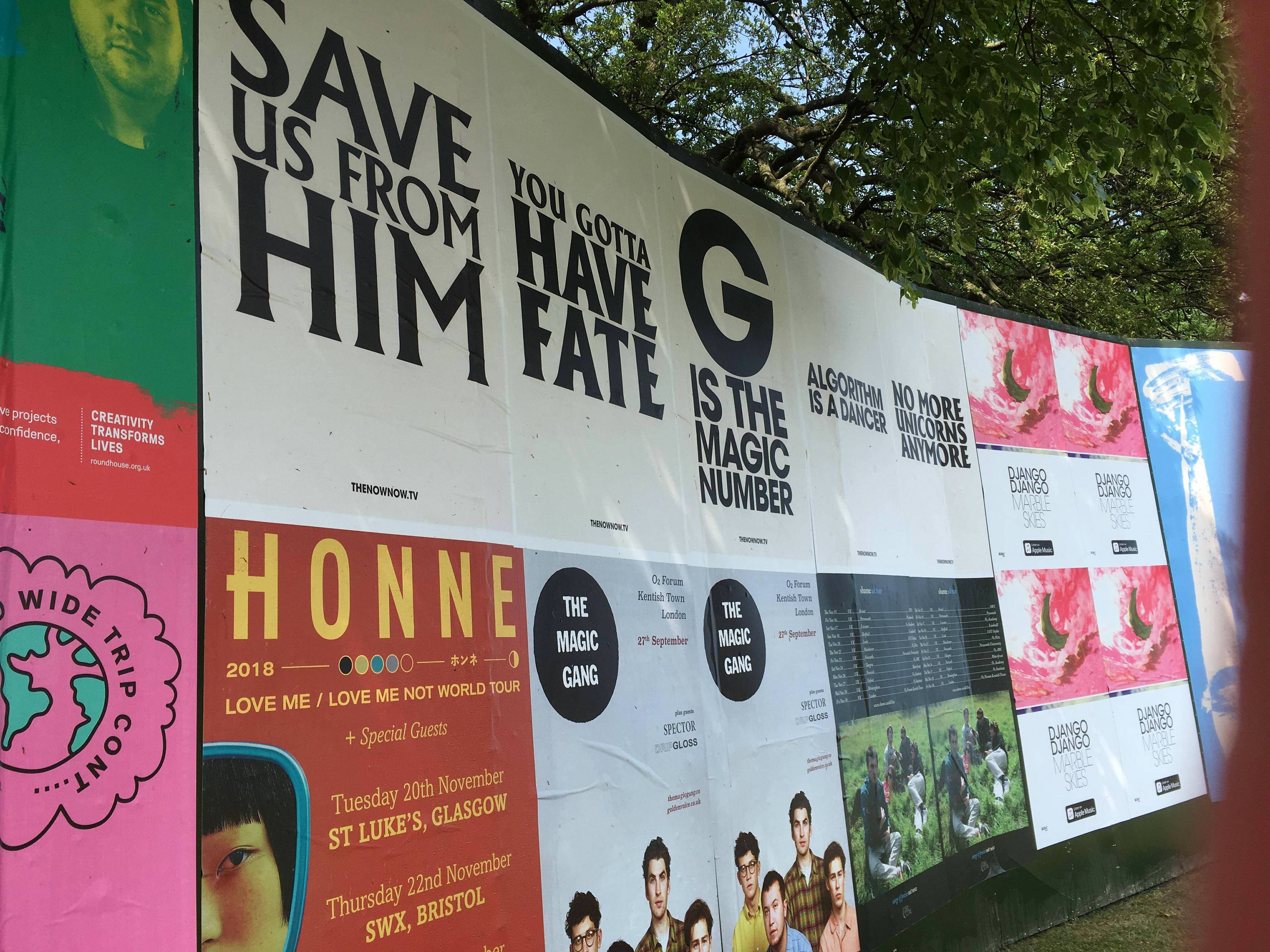 The white posters with black text lists a website, TheNowNow.tv, where you’ll find an eight second clip of disco music, a blink of one of the Gorillaz cartoons, retro text with “The Now Now” and a date of June 29. It’s no surprise drop like they did for “The Fall” in 2010, but this certainly has the same air of mystery and spontaneity.

We’ve been waiting for a new Gorillaz album in 2018 after the band’s illustrator Jamie Hewlett revealed last year that they’ve been working on new music.

“Usually we have a good five-year break between each album,” Hewlett said. “But we decided, ‘You know what? Let’s keep going.'”

This week, we got a trailer and a release date for their new album, “The Now Now.”