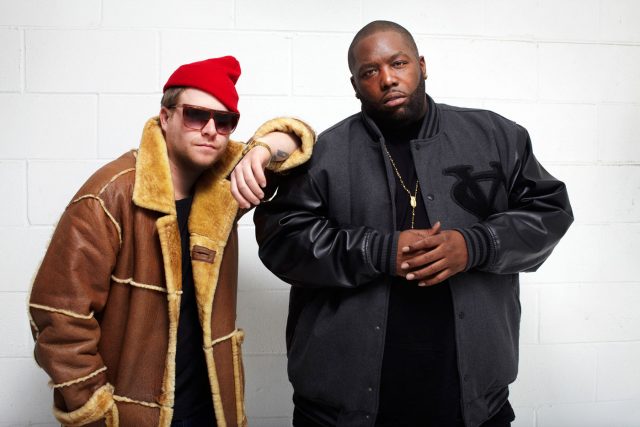 The duo shares, "Talk To Me" via Adult Swim Singles Program

Probably one of the best rap duos of the decade has to be Killer Mike and El-P aka Run The Jewel. Today, they shared a new song titled “Talk To Me” from their forthcoming album “RTJ3.”   It is their first release since their amazing RTJ2, which was released two years ago.

You can take a listen to the track below and download it for free via Adult Swim Singles Program. (caution: strong language)

“RTJ3” will have appearances from which has also featured tracks from VHÖL, D∆WN, Earl Sweatshirt, Jenny Hval and others. The release date for RTJ3 has yet to be announced.