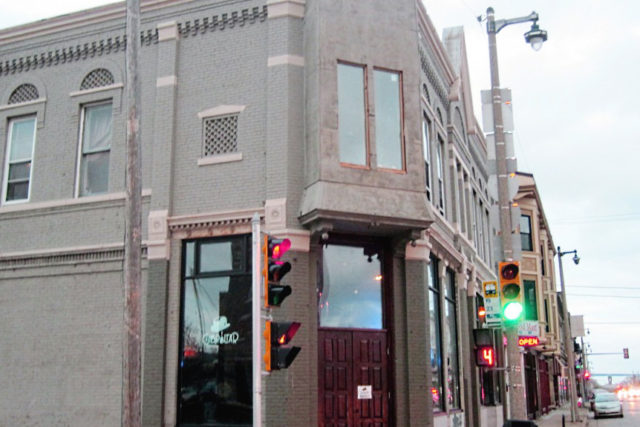 The grand opening event will include live music from Whiskey of the Damned, The Atomic Spins and Blood Red Boots. DJ Avets will also perform. The music kicks off around 8 p.m.

Rice says that he drew his inspiration from The Rebel Stage, the first independent stage at Summerfest, where he has also been operations manager for 12 years.

“Our aim isn’t to make money off of artists, but to promote and support them,” Rice told OnMilwaukee.

Milwaukee’s newest music venue (in the old Gibraltar jazz club building) has its grand opening on Saturday, Nov. 17 from 6 p.m. to 2 a.m.

The owner, Jim Rice, plans to partner with a different local charity each month, donating a percentage of every dollar that’s made at the door. From November through December, Point Hall will donate to Courage MKE, Wisconsin’s only homeless shelter for LGBTQ teens and youth.