New releases that you might have missed this week

New releases that you might have missed this week 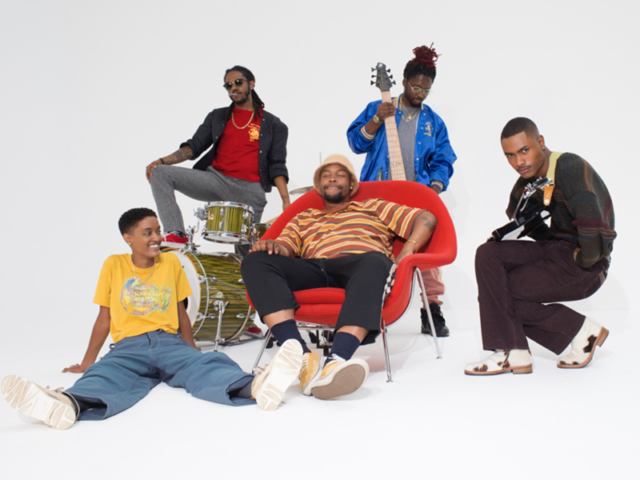 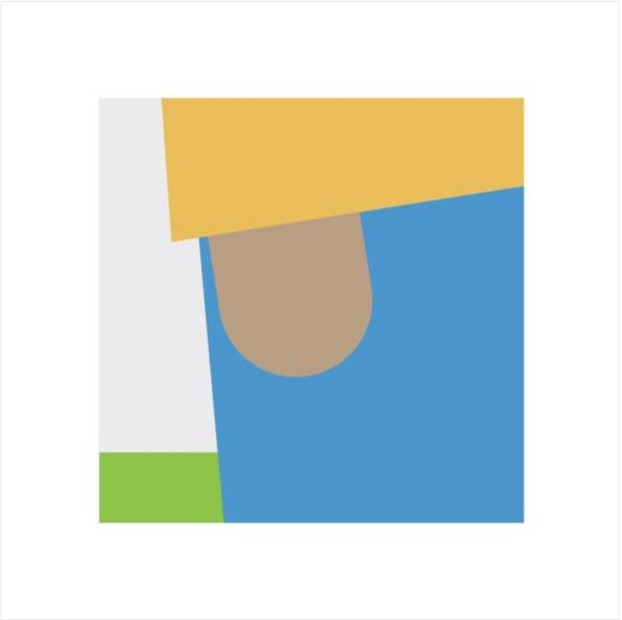 Earlier this week, Chance the Rapper told the Chicago Tribune that he had a new album coming out by Firday, then quickly took it back. Then, Wednesday night he ended up gracing us with four new singles instead and we’re not mad.

“I Might Need Security,” “Wala Can,” “Work Out” and “65th & Ingleside” are so much more than filler songs to keep us appeased before the next album. Don’t be fooled by the meme-inspired, abstract colorful album art or the seemingly summery beats, Chance the Rapper is digging deep on these tracks. He’s getting personal and political, while making us dance. 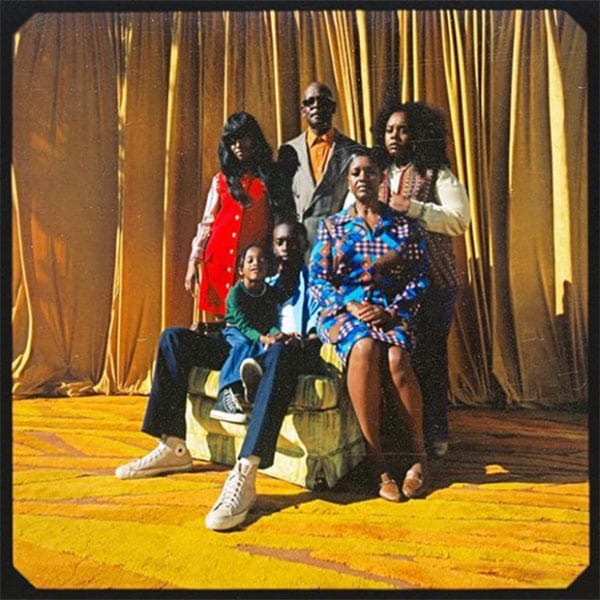 After releasing two very good EPs in 2017, Buddy returns with his official full-length album “Harlan & Alondra.” The soulful artist floats from R&B to rap seamlessly and stand on his own, though the record also includes great appearances by A$AP Ferg, Khalid, Snoop Dogg and Ty Dolla $ign. 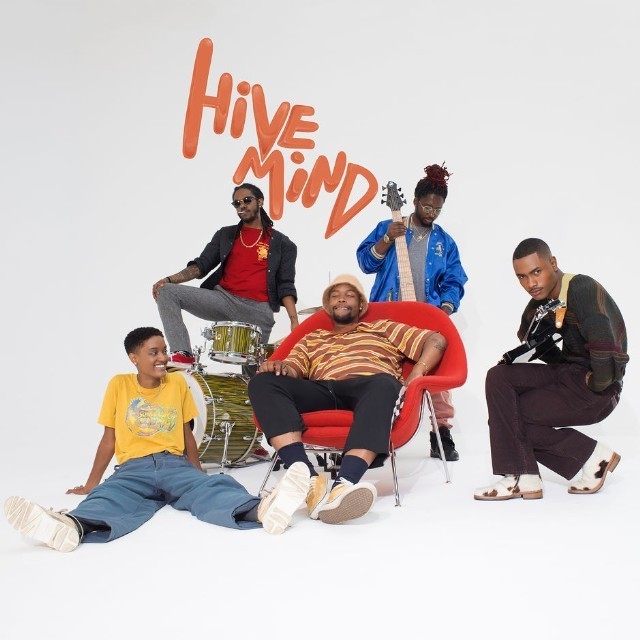 The Odd Future offshoot group which includes Syd, Matt Martian and Steve Lacy are back with “Hive Mind,” their first release since 2015. It was well worth the wait. It’s sensual, hypnotic, sublime and endlessly cool for these hot, slow summer days. 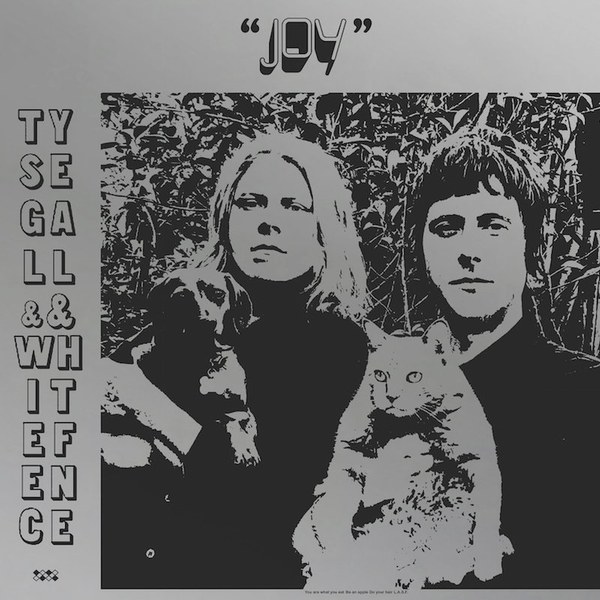 Ty Segall is one of our favorites. Him and White Fence (aka Tim Presley) have joined forces again to bring us “Joy.” We’re loving the song “Good Boy.” 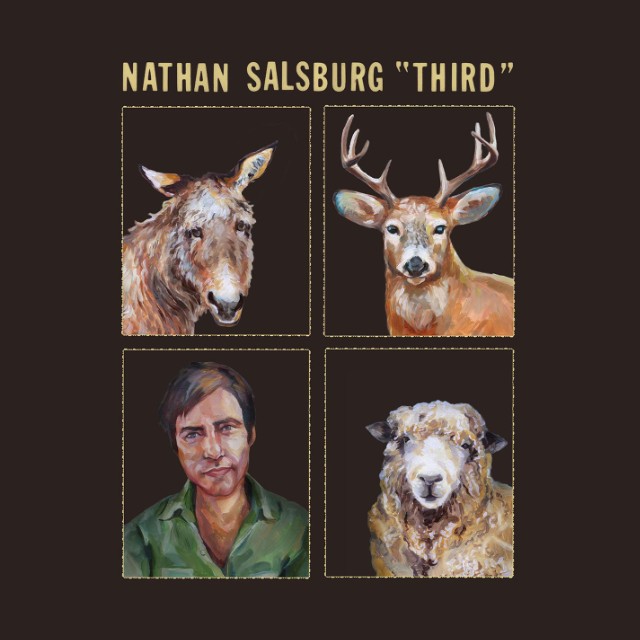 “Third” is a very dynamic for an album that went back-to-basics as an acoustic instrumental project. Nathan Salsburg translates his everyday thoughts and emotions from anxiety to happiness into compositions so accurate that you’ll think he was reading your mind too.

Listen on iTunes and Spotify.

Plus, we got great album release date news this week. Look out for new Blood Orange on August 24 with “Negro Swan” and new Mitski on August 17 with “Be the Cowboy.”

It's been a busy week for new music

Here are six new releases that might have went under your radar this week, but that you should listen to right now.