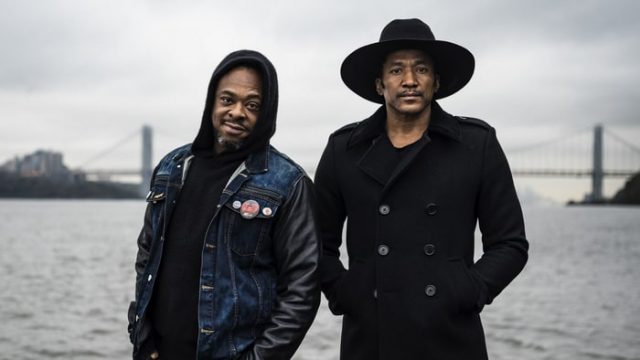 This is the second music video from Tribe's 2016 album 'We Got It From Here...Thank You 4 Your Service'

The last few months have been fantastic for A Tribe Called Quest. Between releasing one of 2016’s best albums in ‘We Got It From Here…Thank You 4 Your Service,’ as well as delivering a powerful performance at this year’s Grammy Awards, Tribe has certainly been on a roll as of late. The streak continues for the hip hop group with their newest video for ‘Dis Generation,’ which is their second video from the new album.