Gene Simmons tries to trademark the iconic ‘rock on’ gesture

Gene Simmons tries to trademark the iconic ‘rock on’ gesture 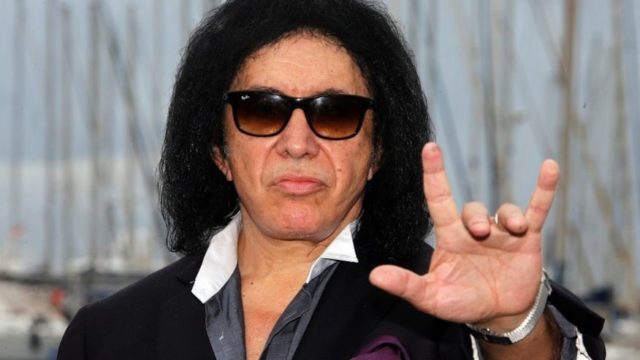 Hot off the press! It’s your daily music news: 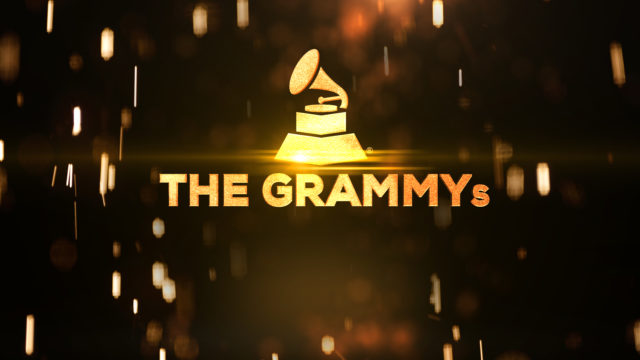 1. The Recording Academy announced they’re adding new set of rules which will benefit up and coming artists, producers and musicians. The introduction of online voting could be a game changer, like when the Grammy’s considered streaming-only releases, which resulted in Chance The Rapper winning the Best Rap Album award for Coloring Book. The Grammy Awards return January 28th, 2018.
https://consequenceofsound.net/2017/06/grammy-awards-announces-new-rules-including-online-voting-and-review-committees/

2. Gene Simmons is trying to trademark the iconic Rock hand gesture. The frontman for Kiss is waiting to hear from the U.S. Patent and Trademark office after he filed his application last week. According to Simmons, the “sign of the horns” hand gesture was first used in 1974, a year that corresponded with Kiss’ Hotter Than Hell tour.