Do you have a question for Nick Cave?

Do you have a question for Nick Cave? 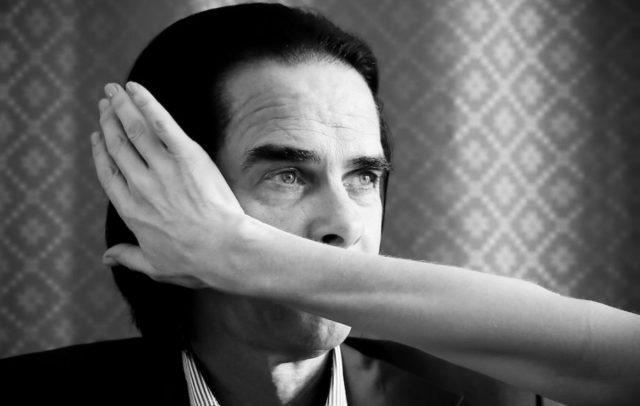 If you have a question for Nick Cave that you’ve been dying to ask, here’s your chance.

Nick Cave announced a new tour focused on conversation.  In an effort to communicate with fans in a more personal way, Cave will appear onstage, perhaps with only a piano…and take questions Q&A style from the audience.

“I have always loved the Q&A format—not the formal onstage interviews that preceded them but the questions from the audience afterwards,” Cave explained in a statement. “There has been a connection happening with the audience through the recent live shows where we have all shown a kind of willingness of open up and I thought that a direct conversation with the audience might be valuable. The audience can ask me anything and I’ll do my best to answer.”

So far, four East Coast stops on this tour have been announced, two in Massachusetts and two in New York. But, we’re holding out for more dates in the Midwest.

Nick Cave and the Bad Seeds also have a new concert film called “Distant Sky” coming to select theaters in April. It was filmed during the tour behind their last release, 2016’s “Skeleton Tree.”