See the closest thing there is to a live Prince performance

See the closest thing there is to a live Prince performance 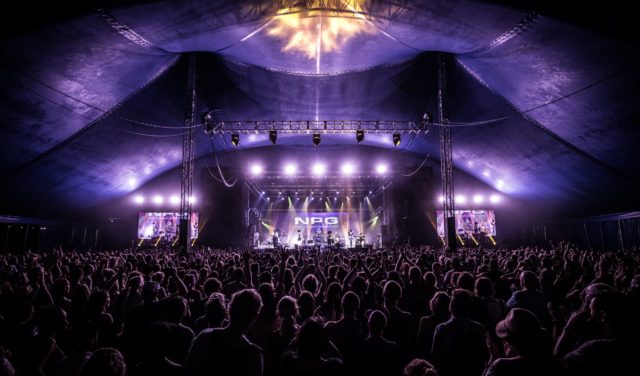 Along with the alumni of “the funkiest band in the land,” NPG will spotlight its newest official member: lead vocalist MacKenzie. His incredible vocal range and dynamic approach to Prince’s ballads and the superstar’s upbeat rock, pop and funk songs have been electrifying audiences and garnering praise from music critics around the globe. Prince’s fans quickly embraced him. 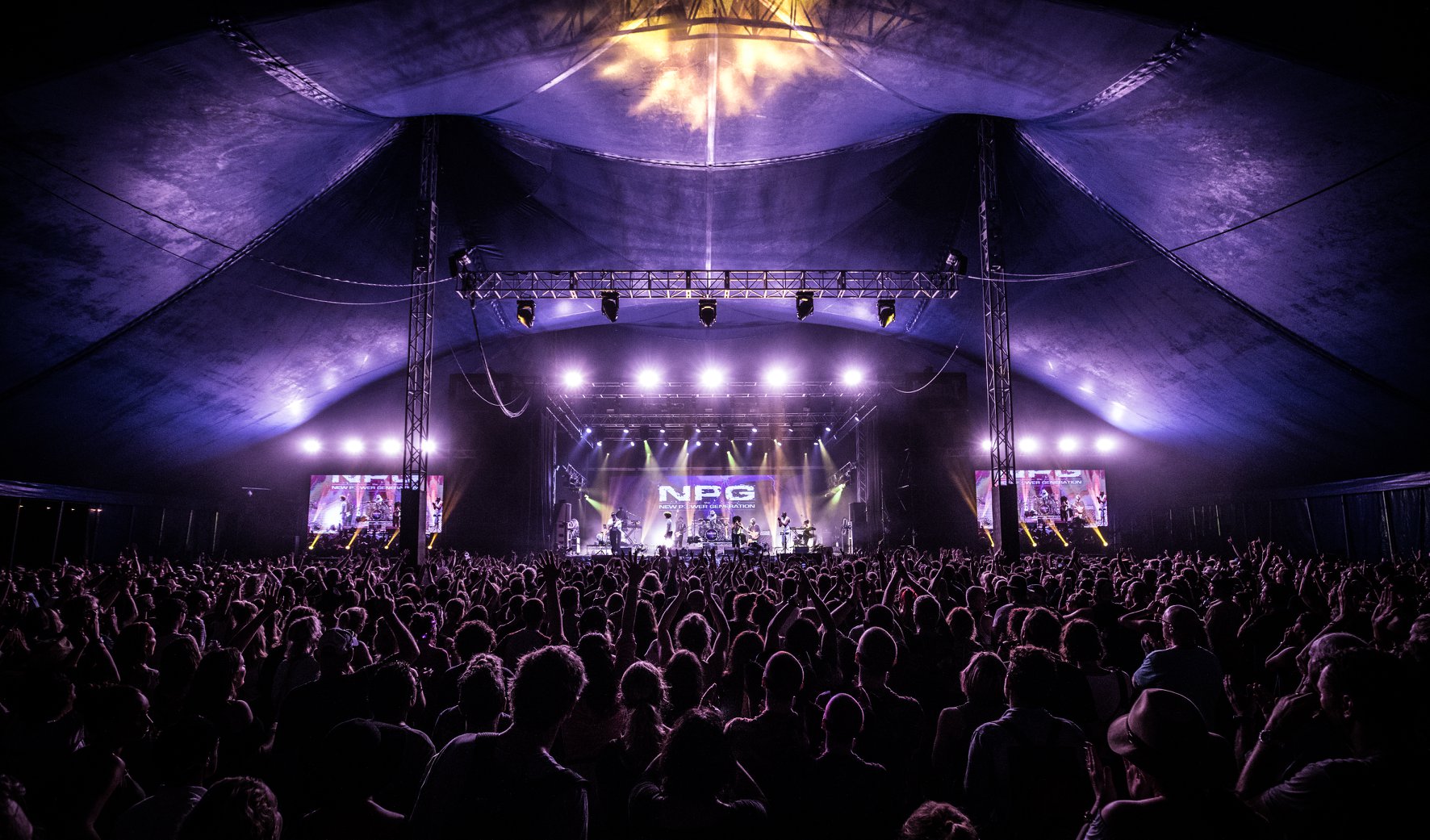 Broadway World UK says: “His unique and reverent approach to the songs never strays into an impersonation. Instead, his own unique artistry shines through in a way that we think Prince would approve.”

The closest anyone is going to get to enjoying the live funk, rock, pop and R&B soulfulness of Prince these days is at the Celebrating Prince concert by the New Power Generation (NPG).

Years of touring, recording, rehearsing, playing and performing with Prince helped to shape those alumni of the New Power Generation. Prince once called this hot 90s group his “best band ever.” Now, after critically acclaimed 2018 shows in England, Australia, Moscow and Super Bowl 52 in Minneapolis, NPG is about to storm Summerfest on Thursday, June 28, at 4 p.m. on the Briggs & Stratton Big Backyard stage.