Keep your dongle in your pants (or you’ll lose it)

Keep your dongle in your pants (or you’ll lose it) 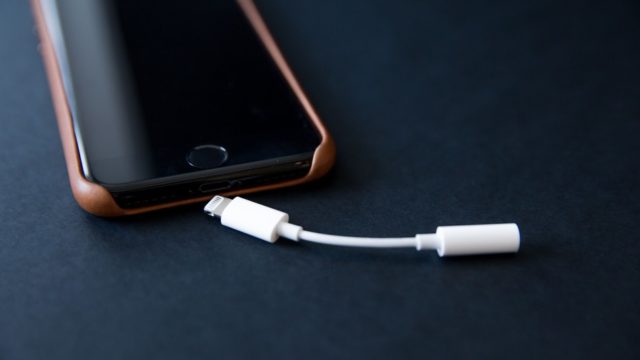 What’s a “dongle” you ask? It’s a remarkably small device that you insert into the lightning jack on the newer iPhones if you want to connect your headphones (or a speaker or stereo) without using Bluetooth. Imagine buying a car that needed a tiny, easy-to-lose wire in order to turn on the radio—that’s just as bad as the dongle in my eyes. 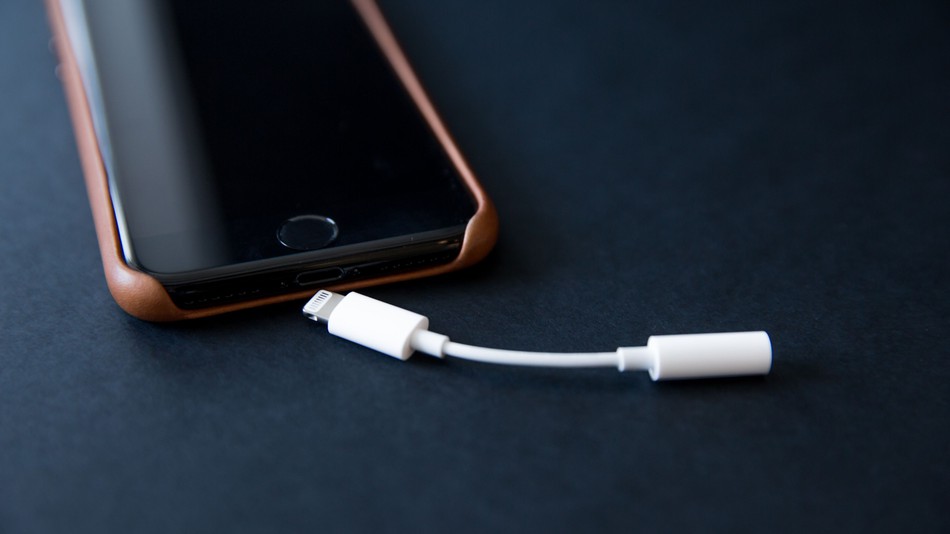 It doesn’t take long to realize that another added inconvenience of the dongle is that, while the dongle dangles awkwardly out of the bottom of your phone while you listen to music, your phone’s battery also drains, leaving you with no way to simultaneously listen to your phone and charge it. Of course, there’s an aftermarket device that is essentially a splitter to facilitate simultaneous charging and listening, but that device (double dongle?) is just south of $30. That’s even more money just to use your phone the way it could’ve been used a year or two ago, without the extra hardware. Grrrrr, Hulk mad.

The cynic in me feels like this is an orchestrated gambit to make you buy all the new Bluetooth headphones that have flooded the market in the wake of the dongle. Don’t get me wrong, I love Bluetooth technology. I have a 2011 car with an “upgraded tech” package. It gives me hands-free Bluetooth phone usage which has worked flawlessly for nine years. I don’t mind upgrading my car, just don’t make me upgrade my headphones—I have a pretty extensive collection of those that work just fine with cords, thank you very much.

The dongle works well for what it’s supposed to do, but its size also makes it remarkably easy to misplace or lose altogether. I’ve had my iPhone 7 for less than a year and I am already on dongle number three. And, at $9-10 a pop, that’s way more than one should have to spend for a function most phones already have built into them.

So, please keep a close eye on your dongle, lest you lose it. I suggest the fifth pocket on many kinds of pants, but remember that when you do laundry…I’ve washed my dongle(s) more times than I’ve lost mine.

Listening to music should be simple, but the dongle makes it complicated

As planned obsolescence is forcing more and more of us to upgrade from the iPhone 6 to the iPhone 7, my headphone collection and I were not safe from the dongle for long.

I have written a piece or two taking a stand against certain technologies (ehem, Spotify). Similarly, I hate Apple’s dongle and wanted to write about that. While to some, I may sound like the the Simpsons-based “old Man yells at cloud” meme—I do feel some righteous indignation against Apple and their ham-fisted move of eliminating the headphone jack on the iPhone 7 and up, forcing the use of the dongle.