Ozzy Osbourne and Marilyn Manson will headline Summerfest on July 1

Ozzy Osbourne and Marilyn Manson will headline Summerfest on July 1 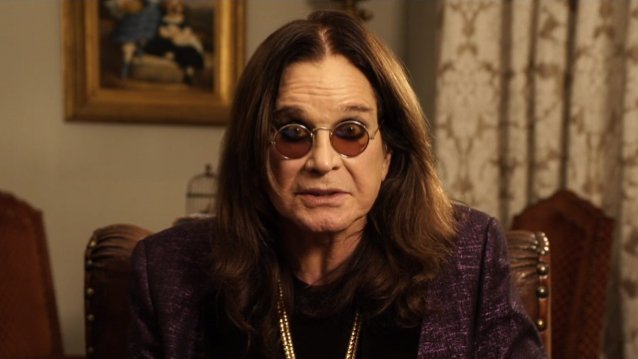 This will be the second time in two years the hard-rock icon has been booked to play Summerfest. He canceled his July 4 show at the venue this summer due to health issues, after falling at at his Los Angeles home while recovering from pneumonia and aggravating injuries from a 2003 ATV accident. “I will fully recover…I will finish my tour…I will be back!” he promised at the time.

Tickets for Osbourne’s “NO MORE TOURS 2” concert will go on sale Friday, Dec. 13, 2020 at 10 a.m. at Summerfest.com and Ticketmaster.com and include admission to Summerfest. Tickets can also be purchased at the Summerfest Box Office in person.

Previously purchased tickets for Ozzy’s canceled Summerfest show will be honored for the new event date. “Due to the new seating chart for the American Family Insurance Amphitheater, current ticket holders will be contacted by Ticketmaster and offered tickets in a comparable location,” according to a press release.