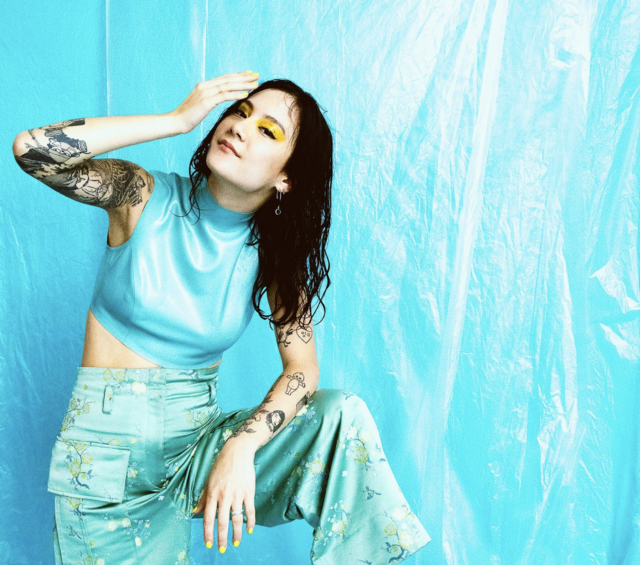 The Pabst Theater Group has announced a live stream concert series as part of an effort called #ReviveLiveMKE, “an initiative that offers new ways for patrons to support its concert venues.” The series kicks off this Thursday, May 14, at 6 p.m. with a live stream from indie rocker Japanese Breakfast that promises a mix of new songs and covers.

“For entertainment fans that want to make sure independent concert venues and artists survive this pandemic, purchasing live stream tickets is truly one of the best ways to show support,” the Pabst Theater Group’s Matt Beringer said in a statement. “Reconnect with concert buddies and plan a virtual night out. It’s a great way to support our venues and relive the live concert experience we are all missing right now.”