Passing Through: A reflection on Leonard Cohen

Passing Through: A reflection on Leonard Cohen 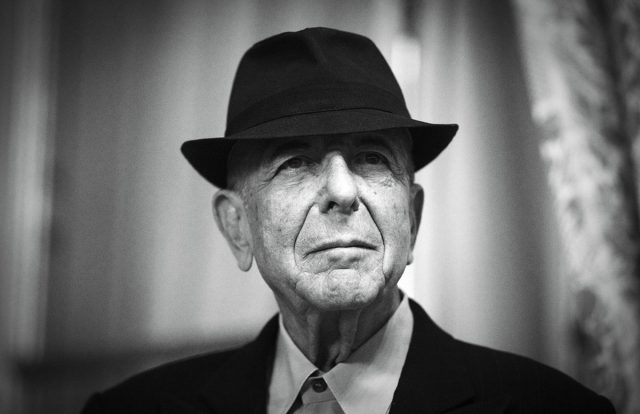 As we all know Leonard Cohen passed away this week. I could never adequately describe what he has meant to the millions that loved him, but let me just share with you one of the things that I have always loved about Leonard Cohen’s music. 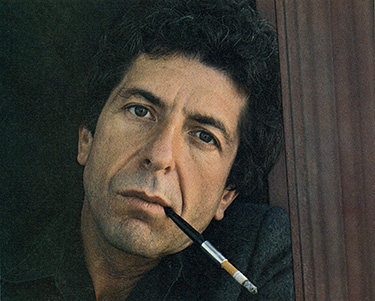 Cohen’s music was often dark, but there was always a sense that nothing is permanent. A memory of Janis Joplin in a hotel bedroom was just a memory. In, “Paper Thin Hotel” hearing his lover have sex with another person did not send him into sadness, it lifted a burden from his soul. Love was out of his control. Life was out of his control. The constant search for spirituality and belief in something outside of his control seemed to be a relief to Cohen. Sure, it was a constant source of pain, particularly in terms of romantic love, but as he said, “There ain’t no cure for love.”

One case in which this helplessness relieves him is in a song from his 1973 live album, “Live Songs.” The song is “Passing Through.” It is the story of four characters that were historically wronged. Jesus after being hung, Adam after being kicked out of the garden, Washington at Valley Forge shivering in the snow, FDR in the wake of WWII, and he, as narrator he kind of leans into them, expecting them to say something nasty or cynical about mankind, but instead they all humbly do the opposite. They trust in the goodness of mankind and in doing as much as they can on their journey, but ultimately knowing that, “were all on one road, and were all just passing through.”

When I heard the news of Cohen’s passing, coincidentally I was reading a book of his poetry at the time, I remained calm. I’ve listened to his albums and I have felt sadness but not despair, because I know that, like all of us, he was only passing through.