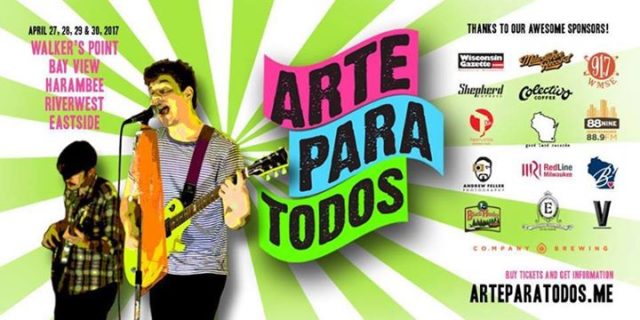 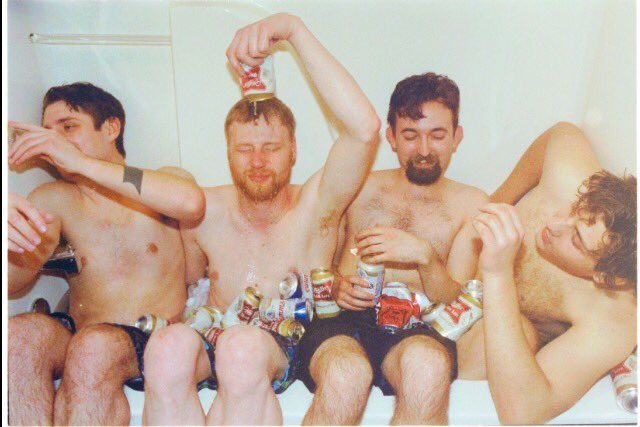 Fans of alternative and experimental music will certainly not want to miss Friday night’s show at Frank’s Power Plant on Kinnickinnic Avenue. One of the performers that night will be WC Tank, who creates dark, ominous and bizarre electronic music that will put listeners in the best kind of trance. Followed by them is Peeper & LePlay, which features Didier LePlae, who has composed music for TV shows such as Superjail! and Master of None. Peeper & LePlay feels reminiscent of the music of David Byrne, with charming and catchy art rock that is sure to please. Headlining the show will be Soul Low, who had one of Milwaukee’s best albums of 2016 with Nosebleeds. With the alternative surf rock band planning on releasing another album this year, it will be interesting to see what they bring to this performance. 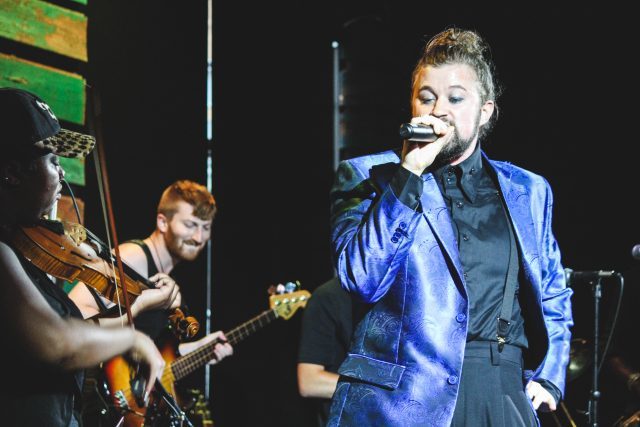 One of the most diverse and energetic lineups of the weekend comes from Cactus Club in Bayview. Performances that night will include razor-sharp punk rock band Fox Face, the first ever show from industrial rap-metal duo Guerilla Ghost, and experimental rapper Zed Kenzo; but what is sure to be the most electric set at Cactus Club will be D’Amato. The charismatic crooner/rapper is sure to bring his magnetic personality and catchy tunes to the stage, along with his impressive backing band. All four of these groups are sure to put on performances that will keep the crowd in a frenzy throughout the entire night. 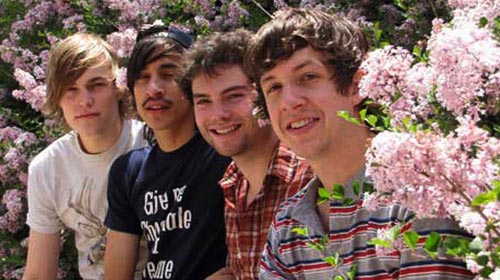 All of Saturday’s shows will be taking place in the Riverwest and Harambee neighborhoods, which is considered by many  to be the heart and soul of Milwaukee’s music community. One of the area’s liveliest venues, Riverwest Public House, will be hosting one of the best shows of the weekend with a fun, eclectic lineup to make everybody happy. Between incredibly unique jam band River Rats, smooth rapper Genesis Renji, instrumental virtuosos Bo & Airo and Milwaukee pop rock veterans The Fatty Acids, there will be a little something for everyone at Riverwest Public House this Saturday. 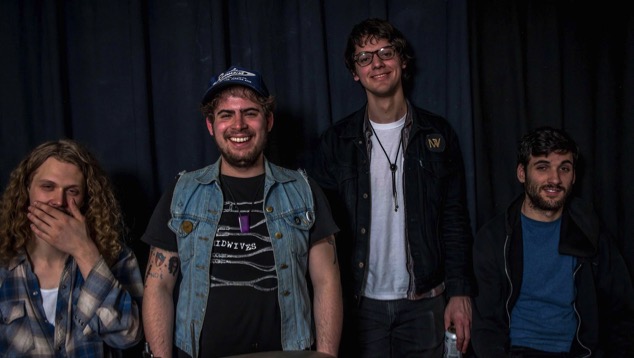 For anybody out there looking for nothing more than rock n roll in its purest form, look no further than Mad Planet this Saturday night. Being officially billed as the album release show for Midnight Reruns’ newest project Spectator Sports, the catchy garage rock band will not be the only ones delivering a performance that night. Billed before Midnight Reruns is hard rock band Whips, who released one of Milwaukee’s best albums of 2017 so far with The Ride. Opening the show will be Teenage Woman, an alternative hard rock band with groovy bass lines, heavy distortion in in-your-face drums. 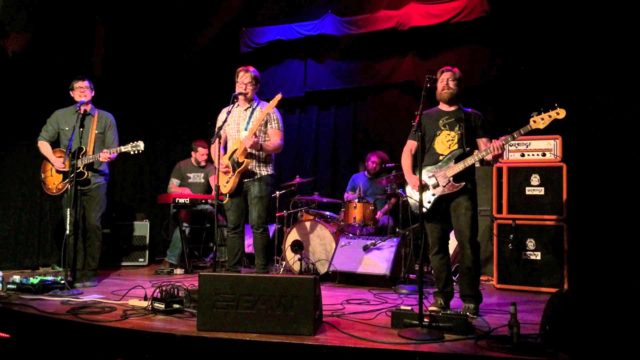 Some of Milwaukee’s best and most underrated musical talent will be on full display at Company Brewing this Saturday. Opening the night will be folk/americana duo Nickel and Rose, featuring Carl Nichols on guitar and Johanna Rose on the upright bass. Following them will be Rose of the West, formerly known as Nightgown. This electronic rock group captivates listeners with their dreamy synths and dramatic vocals, and will definitely be an interesting performance. Closing out the night will be Midwest Death Rattle, an indie rock group who takes their influence from an incredibly wide range of styles, and can boast opening for Milwaukee legends Violent Femmes. 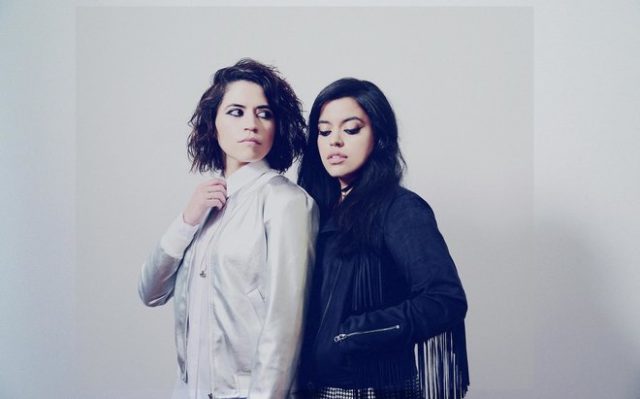 Colectivo’s Back Room on Prospect Avenue will be hosting the perfect closing show of Arte Para Todos this Sunday night. Opening the night is soul pop singer Lex Allen, who has gained a reputation in Milwaukee as one of the city’s most charismatic and talented vocalists and live performers. Channeling the likes of Prince, Michael Jackson, The Weeknd and more into his performances, Lex Allen is definitely a performer that fans of pop music will not want to miss. Closing the night will be REYNA, formerly known as Vic and Gab. This indie pop duo has quickly become one of Milwaukee’s best groups, with their insanely catchy synth pop sound. It seems only fitting that Arte Para Todos will be ending with two of Milwaukee’s best live performers.

Arte Para Todos may be the the best weekend of the entire year for local music fans. Not only will there be a multitude of fantastic local performances to see this weekend all around Milwaukee, but all proceeds from this festival go towards supporting arts education in Milwaukee. Arte Para Todos is a great opportunity for listeners to visit neighborhoods they might not frequent, discover great Milwaukee music and support a worthy cause.

However, there are so many performances for the festival, that it might be overwhelming to find the right one for you. Luckily, this writer did the work for you. Here are just six of the must-see shows happening for Arte Para Todos this weekend.