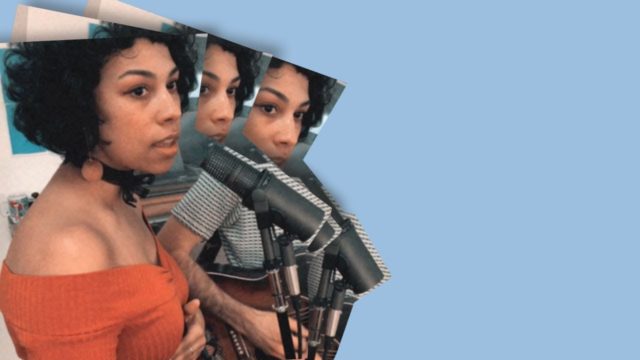 Monica is also due to have a new album out soon. It’ll be her first as a solo artist after leaving PHOX. And judging by her new single and this song with Vulfpeck, she’s just getting started. We think this track is the start of many power moves for the powerhouse singer. Collabs are a beautiful thing.

Vulfpeck is gearing up to release its eighth album, “Hill Climber,” at the end of the week on December 7. So far, in anticipation of the 2018 record, Vulfpeck has released “Lost My Treble Long Ago,” “Soft Parade,” “It Gets Funkier IV,” “Lonely Town,” and “Darwin Derby.”

Now, we have a sixth single—a duet between Milwaukee’s own Monica Martin (previously of PHOX) and Vulfpeck’s Theo Katzman called “Love is a Beautiful Thing.” Listen to it in the new music video below.