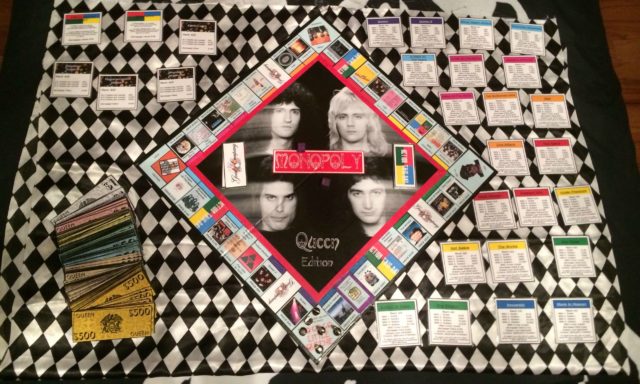 Hot off the press, check out your fresh batch of daily music news:

Coming June 23rd, Queen will be releasing their own monopoly game. Queen’s Brian May posted a video the other day unveiling the new monopoly game that takes fans through pivotal moments in the band’s history and, he says, is designed to mimic the process of starting a band and making it big. 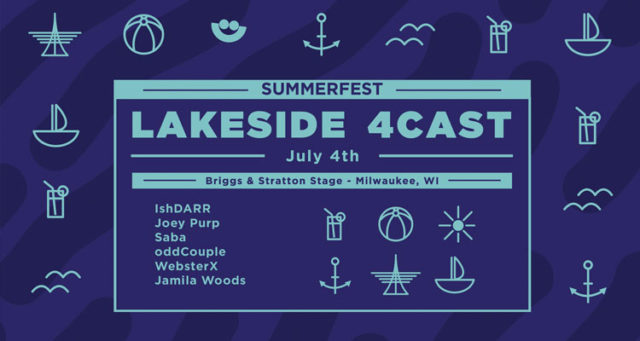 Coming this fourth of July, Summerfest will now be featuring another mini festival within its grounds, Lakeside 4Cast. Brainchild of producer OddCouple, The one-day mini festival will take over the Briggs and Straton big backyard and feature a mix of milwaukee and chicago hip hop artists including Jamila Woods, WebsterX and Ishdarr.