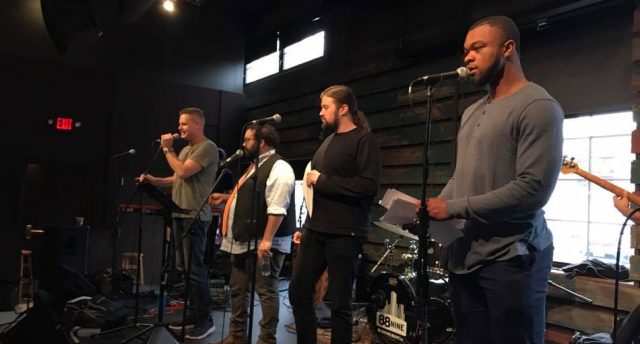 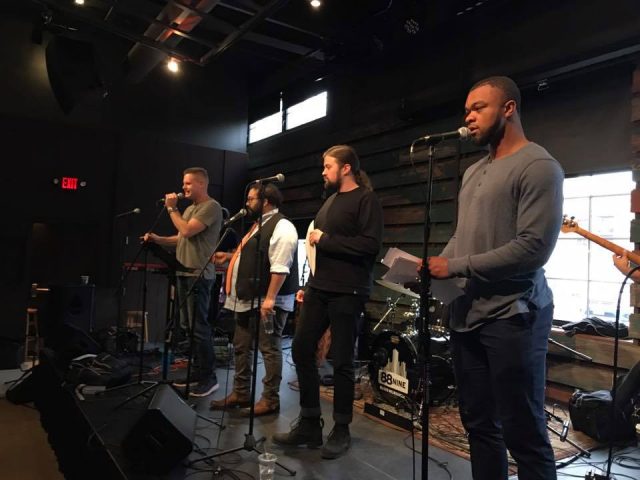 For those unfamiliar, Uncovered is a series of performances, presented by Alverno College, that aim to deconstruct and reinterpret the music of some of music’s most iconic names, including Marvin Gaye, Prince and, for the newest edition, Stevie Wonder. Organized by curators David Wake and Tarik Moody, and produced by David Ravel, Wonder Uncovered will be performing all 17 songs of Stevie Wonder’s classic album ‘Songs in the Key of Life.’ Based on observations from the rehearsal, the reimagining of these songs bring a whole new life and energy.

These new arrangements demonstrate the clear purpose of the Uncovered series. Rather than simply covering these tracks, the arrangements deconstruct the original versions, recognize what made them great, and rebuild around those qualities. Their performances of “Isn’t She Lovely,” “If it’s Magic” and more never lose sight of the originals, while still giving fans an all new appreciation for these songs. There is a clear dedication among the performers do these tracks justice.

The performers listed for Wonder Uncovered is truly a who’s who of talented local musicians and vocalists. The list of 40 performers for the night includes Q The Sun, Mark Waldoch, D’Amato, Siren, Angie Swan, B Free and numerous. Despite this huge list of performers from an eclectic range of genres, everyone manages to come together as one very naturally. This incredible level of teamwork and collaboration is exactly what makes the Uncovered series so unique. 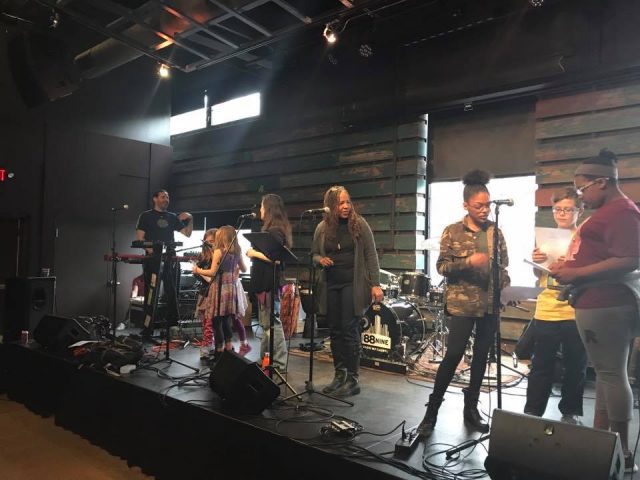 These collaborations seem to run so smoothly as a result of the musical mastermind behind the music: David Wake. As the sort of leader of the rehearsal, he had a clear vision and focus for how he expects everything to sound His energy and dedication to perfecting this sound was clear, especially given the intricate stage arrangements.

Just while observing the rehearsal, they performed three song, with each having its own stage arrangement. Ranging from a choir of voices with a vibraphone, to a full band and chorus on stage, the stage arrangements utilize the show’s overflow of talent in a way that does not feel overly complicated or extravagant.

Excitement is undoubtedly in the air at the rehearsals for Wonder Uncovered, and that excitement and energy will be brought to the stage at Turner Hall. If you are a fan of Stevie Wonder, local music or live performance in general, Wonder Uncovered is one show you will not want to miss. The performance will be on Friday, April 14 at 8 P.M. at Turner Hall Ballroom, and tickets can be found on the Pabst Theater Group’s website.

The performance will feature a who's who of Milwaukee musicians, as well as a wide variety of imaginative arrangements

Those who attended Tribe Uncovered last January were certainly not disappointed by the imaginative arrangements and impressive artistry on display at Turner Hall that night. If last Sunday’s rehearsal for Wonder Uncovered was any indication, this next installment in the Uncovered series will definitely be as impressive as Tribe Uncovered, if not more.