The B-52s, Jussie Smollett and Daya are headlining PrideFest 2018

The B-52s, Jussie Smollett and Daya are headlining PrideFest 2018 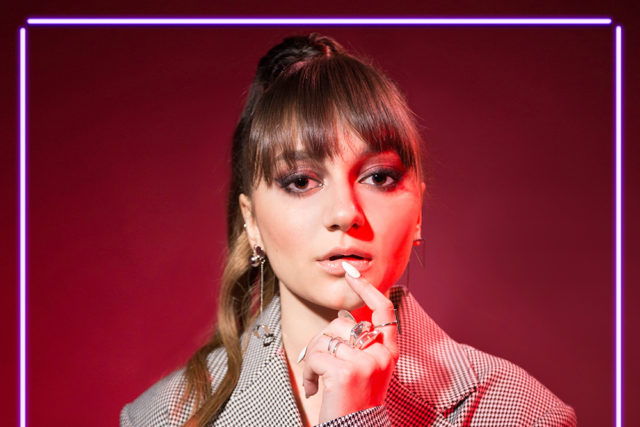 Thursday, June 7, will be the PrideFest 2018 Kick-Off Party. It will be a huge dance party featuring the east coast DJ trio, Cash Cash, along with a lineup of local entertainment including DJ’s, drag artists, dancers and more.

Grammy award winner Daya, will open the festival on Friday, June 8 as the headliner on the Miller Lite Mainstage. Known for catchy hits like “Sit Still Look Pretty,” and “Hideaway”, Daya took home a Grammy for her collaboration with The Chainsmokers on their hit, “Don’t Let Me Down.” 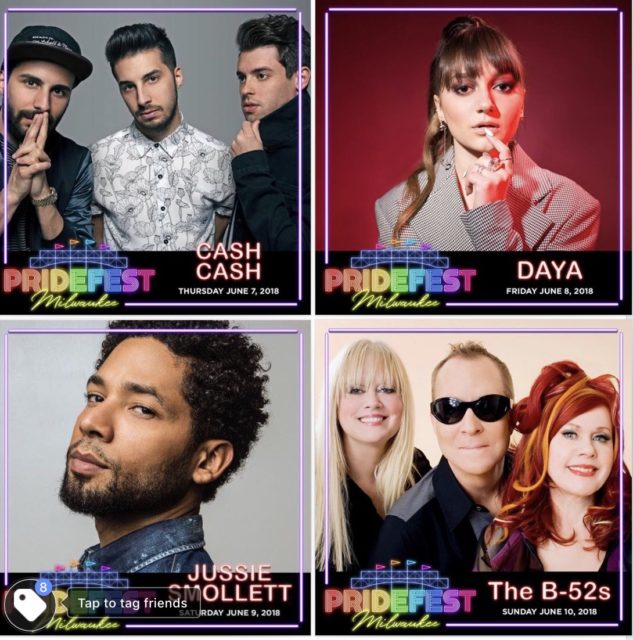 Then, on Saturday, June 9, actor, director, singer/songwriter, Jussie Smollett will be taking over PrideFest. He’s one of the stars of the wildly successful television drama, “Empire.” Smollett is fresh on the heels of his new album release, “Sum of My Music.” And, in 2016, he received a NAACP image award for Outstanding New Artist.

Finally, good things come to those who wait. After years at the top of the PrideFest “artist wish list,” the B-52s will be headlining the festival. This legendary band has had audiences dancing to hit after hit for decades.

More guests, and entertainment schedules will be announced soon at pridefest.com. Get your weekend pass here.
88Nine Radio Milwaukee

This year marks the third decade of pride celebrations in Milwaukee. To celebrate, PrideFest is bringing JoJo, Cash Cash, Daya, Jussie Smollett and The B-52’s to town.