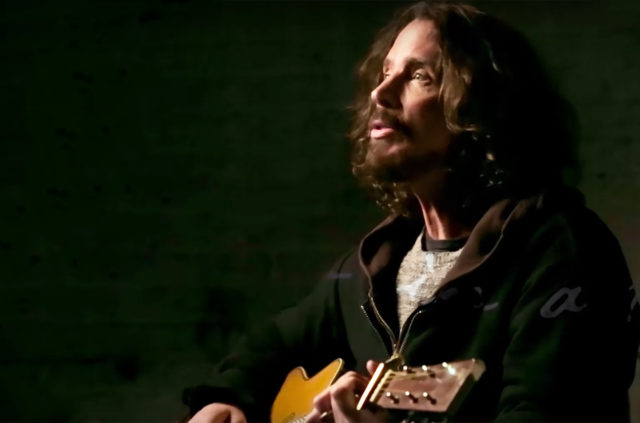 Music news from Chris Cornell and a UK initiative to save music venues below:

Chris Cornell and his kids Toni & Christopher appear alongside a variety of stars as they speak out against genocide and other human rights violations in a new PSA for The Promise campaign. The video, which premiered yesterday, features Cornell’s “The Promise,” which he wrote and recorded for the film of the same name that addresses Armenian genocide. You can watch it online now: 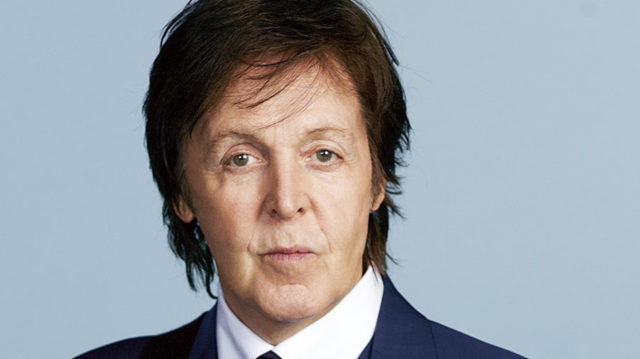 Sir Paul McCartney has joined a new initiative in the UK designed to curb the rising number of music venue closures in the UK. The proposed “Agent of Change”  law would force developers to consider the existing businesses in any areas where they’re constructing new buildings, ensuring businesses like live music venues wouldn’t suffer due to the new development.