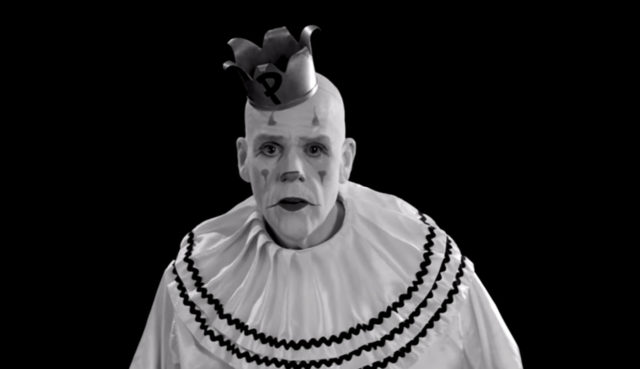 Unless you were hidden under a rock in a remote island, you couldn’t avoid Lizzo’s big summer hit “Juice.” The song dominated the airwave, playlists and clubs everywhere. “Juice” became the anthem for body positivity. Even Wired magazine called it the most patriotic song of 2019.

Many artists have covered it including Kelly Clarkson, but one cover that definitely stands out is the version by the one and only Puddles The Clown.

Puddles The Clown transforms “Juice” into a cloudy, but smooth yacht-rock take on the hit. Watch the video below.